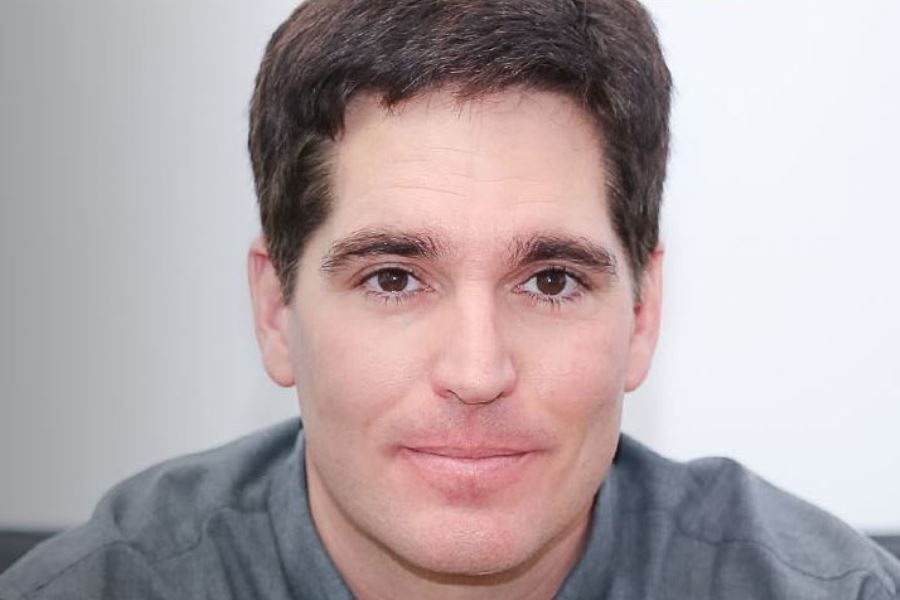 Backed by an industry leading $14.99 monthly subscription fee, and growing subscriber base, HBO Max is the second-largest (after Netflix) revenue-generating SVOD service in the U.S., according to WarnerMedia CEO Jason Kilar.

Speaking March 12 on the AT&T analyst day, Kilar said more Max subscribers were added in the final seven months of 2020 than linear service HBO added in the previous 10 years.

Kilar said management’s goal around Max from the start has been to reach a broader, younger and more engaged audience than HBO.

“I’m happy to report, we’re seeing just that,” he said, adding that 43% of the platform audience is under the age of 35, while 50% of viewers are female. HBO typically skews more male viewers.

Since launching on May 27, 2020, Max and HBO have topped 41 million in combined subscribers — a tally WarnerMedia had projected wouldn’t occur until the end of 2022.

“We exceeded that milestone more than two years ahead of plan,” Kilar said. “The launch of Max has not only covered the decline in linear subscribers, it has actually driven material growth.”

“Based on publicly available data and analysts’ estimates, we believe that we are already the No. 2 revenue-generating standalone subscription video-on-demand service in the U.S.,” he said.

Kilar said he expects Max revenue per subscriber to continue increase as retail subs comprise an increasing percentage of the overall sub base. Indeed, the executive said the company earns a 90% margin on each retail Max subscriber added in the U.S.

“The economics of HBO Max’s growth are compelling,” he said.

Kilar said WarnerMedia remains “encouraged” by its decision to release all 18 of Warner Bros. Pictures’ 2021 theatrical releases on Max (for 31 days) simultaneously in the U.S. market.

“Given the effects of COVID, we have been happy, proud even, to give consumers the choice to see our great stories in the home or in theaters in 2021,” he said, adding that theatrical releases are often the first content new Max subs stream.

“We have seen a reduction in [subscriber] churn, in part due to the motion picture strategy.”