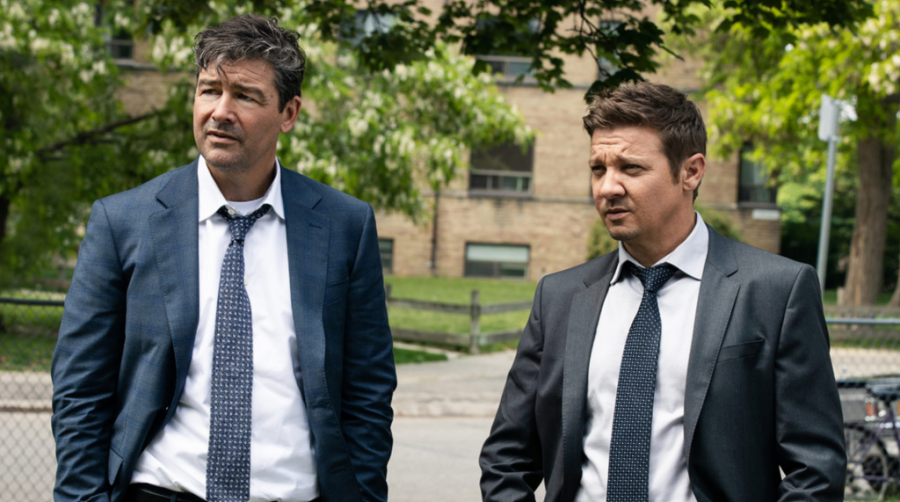 ViacomCBS’s aggressive foray into streaming video is nearing positive results to the fiscal bottom line, according to CEO Bob Bakish.

Speaking Dec. 7 at the UBS Global TMT Virtual Conference 2021, Bakish said the media giant’s direct-to-consumer segment would realize $5 billion in revenue this year based on the numbers through the current fiscal quarter. While revenue is one thing, the bottom line is another.

And for that, Bakish had good news. Pluto TV, the ad-supported VOD and free ad-supported streaming television platform, is already turning a profit since ViacomCBS acquired the service for $340 million in 2019. Even better, the AVOD service is generating profit margins that rival broadcast.

As to Paramount+, the erstwhile CBS All Access streaming service rebranded earlier this year, profitability remains a light at the end of a shortening tunnel. In November, the platform saw its best week (and month) ever in terms of new subscribers with concurrent streaming access to theatrical release Clifford the Big Red Dog.

“We see Q4 accelerating [sub growth]; in fact that acceleration will be greater than when that comment [was made] on the [Nov. 4 fiscal] call,” Bakish said. “[Paramount+] will take a couple of years, as it has for everyone, to get to profitability. But we look at our [projections] and we get to that as well. We’re clearly moving in the right direction.”

The CEO said exclusive content has been a sub driver, with Clifford the most-watched movie on Paramount+ thus far, followed by South Park: Post-COVID, which Bakish said set first-day streaming records on the platform.

“As everyone has probably heard by now, ‘Mayor of Kingstown’ was the No. 1 scripted original drama we’ve launched since the rebrand of [CBS All Access to Paramount+],” he said. “It was also the biggest scripted premiere on broadcast since ‘Yellowstone,’ reaching over 3 million viewers.”

“We’ve seen that be a nice driver of subscribers,” he said.