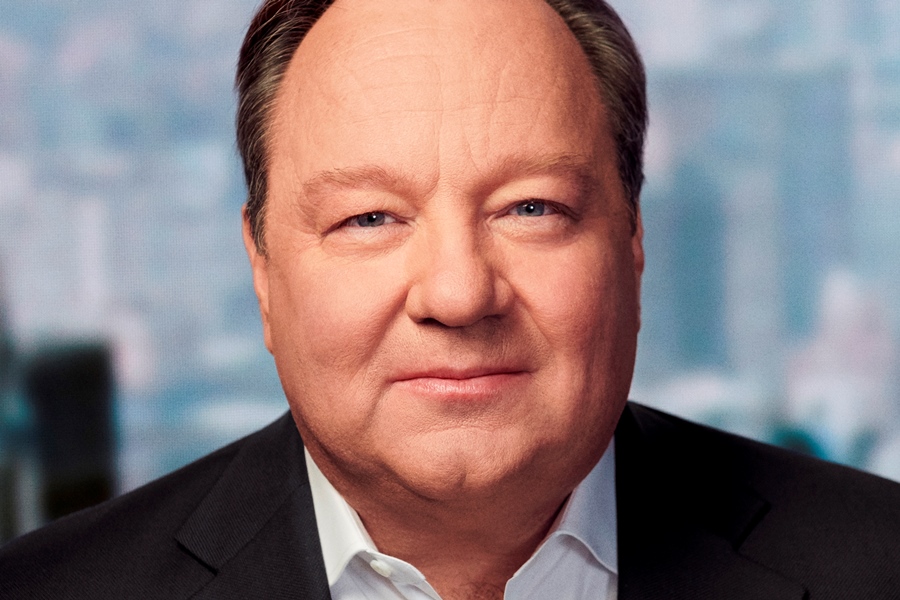 Paramount is not planning to shutter its Showtime brand and meld the pay-TV channel and subscription streaming VOD service into the Paramount+ digital distribution platform.

Speaking Sept. 14 at the Goldman Sachs + Technology confab in San Francisco, Paramount Global CEO Bob Bakish said the rumors circulating within media circles this week about such a merger reflected the business aims of the company, but the reality is that many distribution deals for Showtime average around three years and thus negate any possibility of distribution consolidation in the near term.

The Wall Street Journal this week reported that Paramount executives were discussing absorbing aspects of Showtime into Paramount+, including the network’s coveted “Billions” and “Yellowjackets” original series, in addition to Showtime’s edgier content.

Paramount recently simplified the bundle between Showtime and Paramount+ to a single app experience to make it easier for subscribers to stream content from both platforms.

“It shouldn’t surprise you that as we look at optionality in the future, and benefit from the learnings that will go forward over time, that we might want to have a conversation about [combining Showtime and Paramount+], and this is what it would look like,” Bakish said.

“If we weren’t having that [Showtime/Paramount+ combo] conversation, then you should fire all of us,” Bakish added. “I guarantee you our media will continue to evolve, and I guarantee we will continue to work with distributors and provide that [streaming value] value to them.”

Separately, Bakish reiterated that 45 days would be the limit for any Paramount Pictures theatrical release to remain at the box office — with the exception of 2022 global theatrical blockbuster Top Gun: Maverick, which continues to sell tickets while being available for sale in the home on transactional VOD — and streaming on Paramount+ in the fourth quarter.

“Everywhere that movie shows up, it crushes it,” Bakish said. “In general, at 45 days, you’ve got your money out of theatrical [with the exception of Maverick], and now you can roll into streaming. You benefit from all the theatrical marketing, and the content is viewed as a ‘real’ movie by consumers, and it’s still fresh.”

The CEO said the opening the 2022-23 NFL season has been a success with ratings for the opening weekend games on CBS up 40%. Simulcasts on Paramount+ were the highest ever for the streaming platform.

“Sports really works for us, and it’s not just the NFL,” Bakish said, alluding to Paramount’s big investment in UEFA Champions League soccer streaming distribution over the next six years.