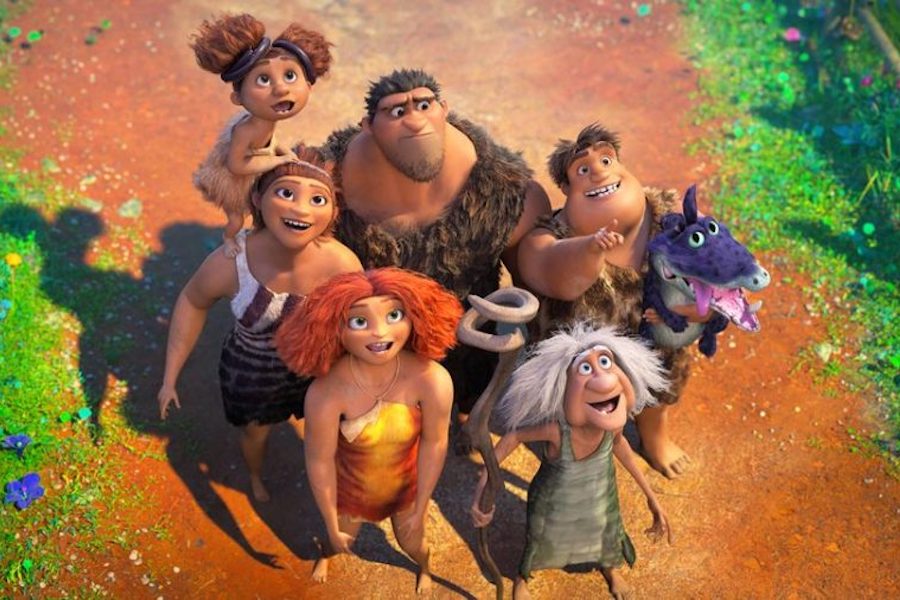 AMC Theatres, the nation’s largest movie exhibitor, will keep its current 80% of domestic screens open despite studios further delaying tentpole movie releases until 2021 and beyond. Warner Bros., which earlier disclosed it was postponing the December release of Dune to October 2021, revealed it would push back release of The Batman until 2022.

Those delays prompted Regal Cinemas, the nation’s second-largest chain, to announce it would temporarily shutter all domestic screens and U.K. operations on Oct. 9. The news sent exhibitor stocks tumbling.

In a media statement, AMC CEO Adam Aron put a happy face on the setbacks, saying the chain looked forward to Oct. 9 release The War With Grandpa from 101 Studios, in addition to pending 2020 releases of Disney’s Soul, Universal Pictures’ The Croods: A New Age, and Warner’s Wonder Woman 1984, among other titles, through the end of the year.

Aron said AMC’s heightened sanitation efforts in its theaters, done in consultation with Clorox and faculty of the Harvard University School of Public Health, had safeguarded the moviegoing experience.

“We take great comfort in knowing that literally millions of moviegoers have already visited our theaters,” he said

In a twist, Aron said the chain’s groundbreaking distribution deal with Universal, enabling the studio to release titles on premium VOD in the home just three weekends after their theatrical bow, put AMC in an economic position to remain open.

“We are fully comfortable showing Universal films in our theaters, even as they implement [PVOD] as we have mutually agreed,” Aron said. “This is because AMC will share in premium revenues coming from their early availability in the home.”

Aron made no mention of analysts reports suggesting AMC has just six months of liquidity left if it doesn’t see some sense of normal returning to the box office — or new infusion of funds.