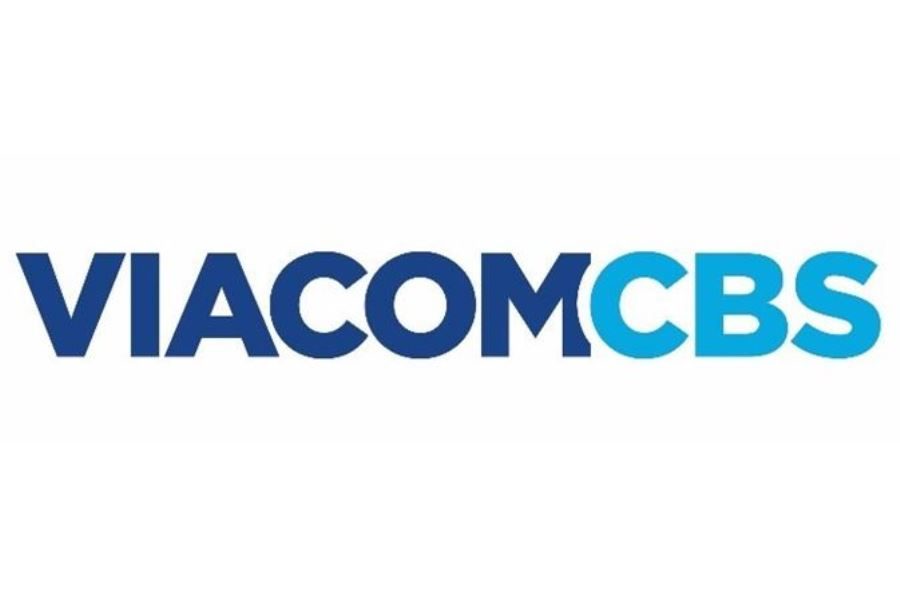 With ViacomCBS readying the reboot of SVOD platform CBS All Access to Paramount+ in 2021, CBS Oct. 8 unveiled a new brand identity aimed at simplifying the look and feel of all its divisions across platforms.

In an announcement by chief marketing officer Mike Benson, the updated brand identity for entertainment programming debuted on the CBS Network this week in advance of the upcoming fall TV show season. Viewers can expect to see it rolled out across CBS News leading up to the 2020 election and for CBS Sports for Super Bowl LV on Feb. 7, 2021.

The branding is designed to create stronger “continuity and clarity” from the core CBS brand to subsidiaries, while driving attribution for CBS’s content, whether on the brand’s traditional platforms or others such as live, on-demand or streaming video.

“CBS has long been one of the most unifying brands in media,” Benson said. “We needed to make that clearer and more consistent at every consumer touchpoint.”

Benson, who worked with ad agency Gretel on the rebranding, said the improvements draw upon CBS’s 91-year history, with key visual and audio elements from the past integrated into the new aesthetic. The ubiquitous CBS Eye logo remains central to the new identity in a unique animated way. The voiceover “This is CBS,” which was used for decades on the company’s radio and television broadcasts beginning nearly a century ago, is another example of legacy elements playing a strong role moving forward.

New elements of the CBS brand strategy include: