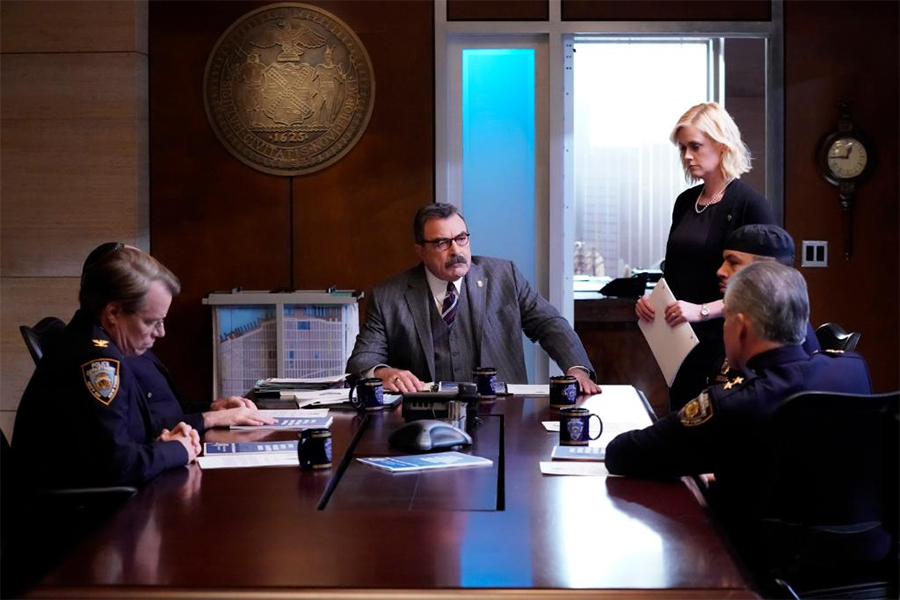 “SEAL Team” is a military drama that follows the professional and personal lives of the most elite unit of Navy SEALs as they train, plan and execute the most dangerous, high-stakes missions the United States can ask of them. David Boreanaz stars as Jason Hayes, the respected, intense leader of the Tier One team whose home life has suffered as a result of his extensive warrior’s existence.