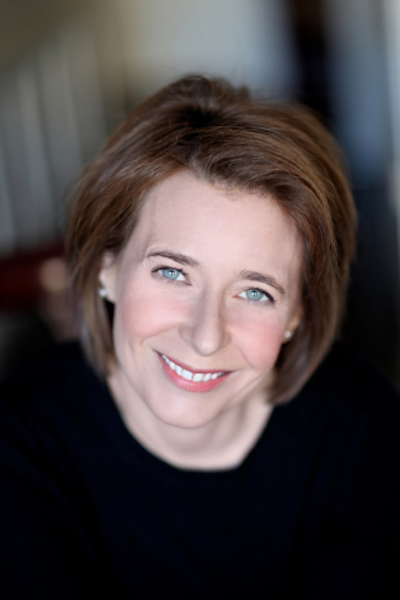 The session will explain how CBSN, CBS News’ streaming video news service launched in 2014, is creating new value for viewers, advertisers and CBS Corp., according to an NAB press release. The Online Video Program is produced in partnership with VideoNuze.

During the keynote interview with VideoNuze Editor and Publisher Will Richmond, titled “How CBSN is Carving Its Own Path in Next-Gen News,” Tanner will also provide insight on how CBS is leveraging intra-company news assets to develop new and expanded digital services.

In her role as EVP and GM of CBS News Digital, Tanner oversees CBS News on all digital platforms, including CBSN, CBSNews.com, and mobile and OTT apps. Under her leadership, CBSN delivered more than 280 million live streams in 2017, up 17 percent from 2016, according to the release. She has spearheaded the growth of the CBSN Originals documentary series and continues to oversee its expansion on all platforms. She previously held executive positions with CBS Interactive Media, TV Guide Digital and The Washington Post Co.

“Online video continues to be a huge force shaping the content marketplace for both consumers and industry stakeholders,” said NAB EVP of conventions and business operations Chris Brown. “We look forward to Ms. Tanner sharing her expertise in this critical space and how traditional media can implement and enhance digital strategies to succeed in today’s multi-platform environment.”