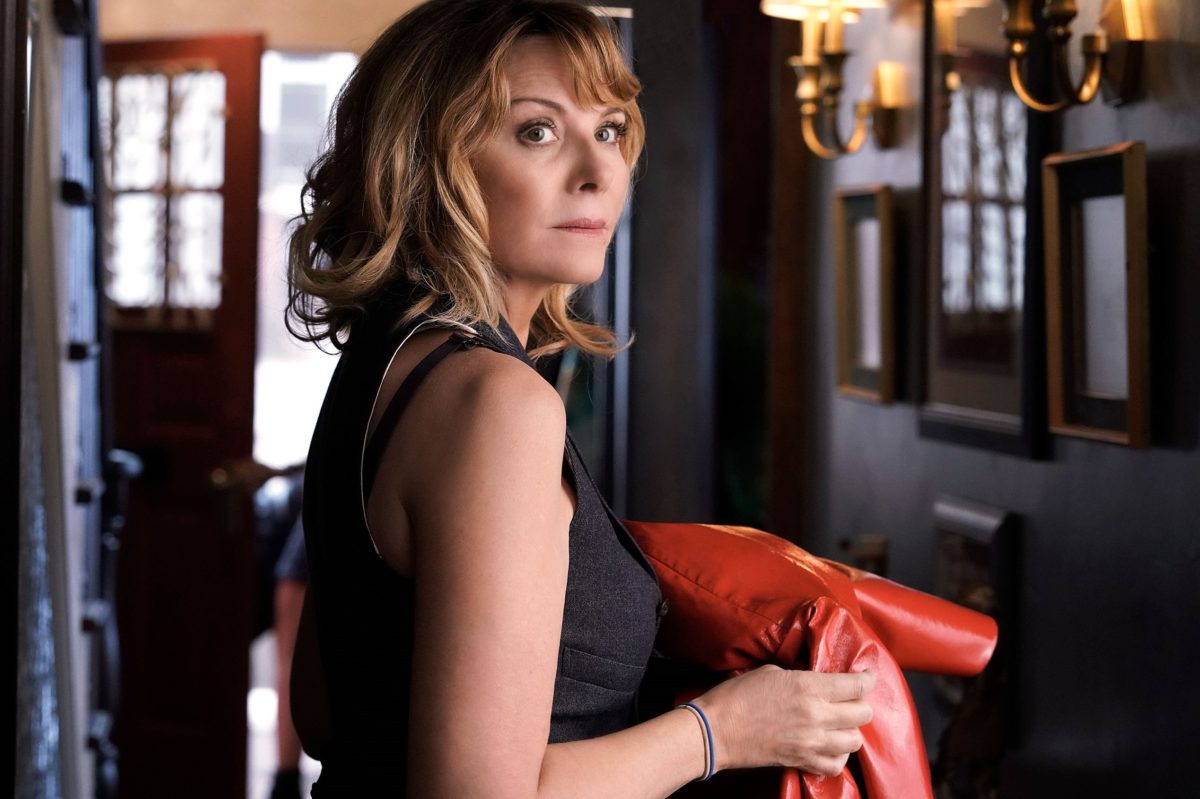 Kim Cattrall as Colleen of the CBS All Access original series "Tell Me a Story."

“We put [content] originals on [All Access and Showtime OTT],” Ianniello said on the fiscal call — his first since replacing the ousted Les Moonves. “We saw it was working. We saw the consumers wanted more. So, we’re putting more on it. We’ve raised the [subscriber] targets. We’ve accelerated them. [And] we’re going internationally [Canada].”

CBS Studios currently produces four series for Netflix — “Insatiable,” “Dead to Me,” “American Vandal,” and “Unbelievable.” It also produces new drama, “Your Honor,” for Showtime, and psychological thrillers, “Tell Me a Story,” and “Why Women Kill,” for All Access.

As previously, reported CBS produces “Star Trek: Discovery” for All Access, and has 2018 Oscar winner Jordan Peele (Get Out) rebooting “The Twilight Zone.”

“An All Access subscriber watches twice as much content as [someone] who watches on CBS.com,” said Ianniello.

“We have nice diversity in terms of the consumption of the content. And that’s why we’re putting more originals on both of these services, because it’s really driving again the intent to subscribe and it’s reducing churn. And those are the two things we’re really toggling back and forth as we make these investments.”

“The world of OTT has opened up so many options with what we can do with data analytics and really unlock and target our marketing,” said Spade. “So, two years into it, we have a lot of great uses of the data, but even as we get further educated and learn even more about our consumer, the scale of the business is huge.”