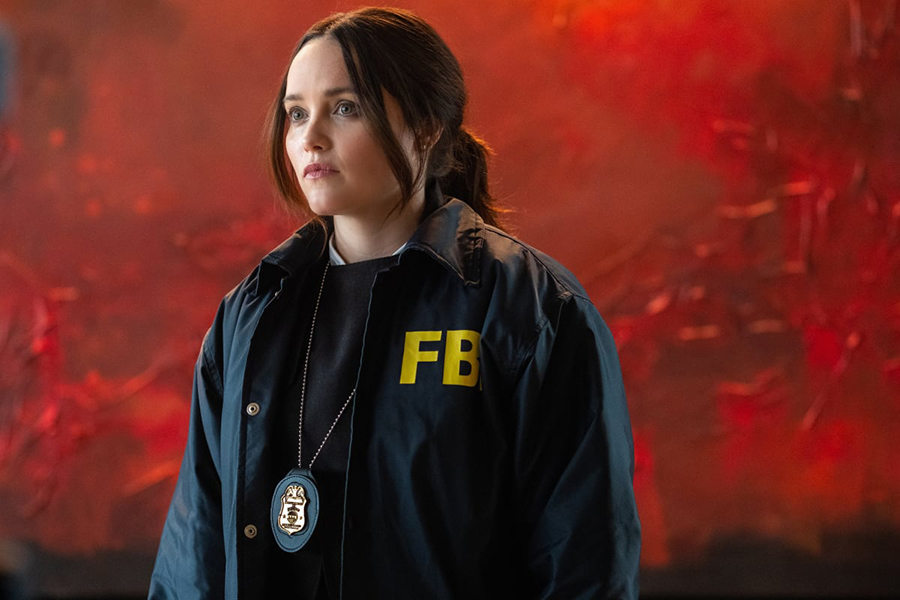 CBS and Paramount Home Entertainment Oct. 5 will release Clarice: Season One on DVD.

A sequel to author Thomas Harris’ The Silence of the Lambs and its 1991 film adaptation, “Clarice” stars Rebecca Breeds as FBI Special Agent Clarice Starling as she returns to the field in 1993, one year after her encounter with notorious serial killer Buffalo Bill.

Brilliant and vulnerable, Clarice’s bravery gives her an inner light that draws monsters and madmen to her. However, her complex psychological makeup that comes from a challenging childhood empowers her to begin to find her voice while working in a man’s world, as well as escape the family secrets that have haunted her throughout her life.

The first season consists of 13 episodes. Due to complicated rights issues, the show was not allowed to make reference to the Hannibal Lecter character who was central to several of Harris’ books, including Silence of the Lambs.