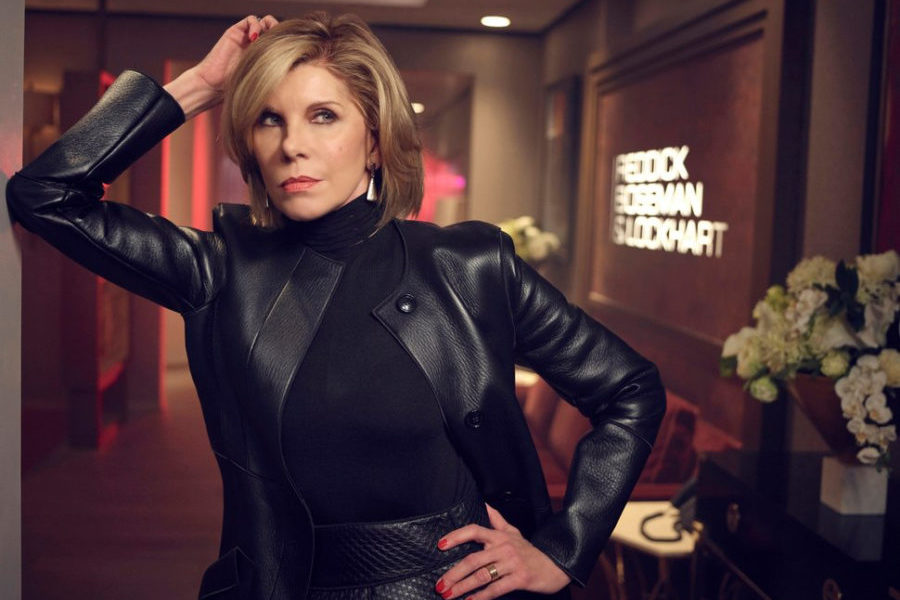 In ad-supported VOD distribution, Pluto TV’s domestic monthly active users grew to a record of more than 24 million, an increase of 55% year-over-year. In March, Pluto TV rolled out its most significant product upgrade, introducing a new interface, updated features and improved search capabilities for an enhanced user experience.

Acquired in 2019 for $340 million, Pluto TV expanded distribution in the U.S. and internationally, including with Xbox, Roku, Verizon in April and TiVo in May. In the quarter, Pluto TV also launched in 17 countries in Latin America, with more than 12,000 hours of Spanish language programming.

With more consumers at home, ViacomCBS streaming platforms had their best month in April, with accelerated subscriber growth and consumption, reinforcing consumer demand for content. CBS All Access and Showtime OTT sign-ups, daily average streams and minutes watched all rose substantially, versus the prior month.

Live TV and original programming, such as “Star Trek: Discovery,” “The Good Fight” and “Survivor,” drove consumption records in April on CBS All Access, with total streams and minutes watched up significantly.

“We are full speed ahead on streaming,” CEO Bob Bakish said on the May 7 fiscal call.

Bakish said the platform would include programing from more than 200 local affiliates, in addition to any live sports CBS has rights to.  He said Viacom plans to launch a branded international SVOD service within the next 12 months.

“Audiences want entertainment on demand,” Bakish said. “This will be a compelling foundational service for some, and differentiated complement for others.”