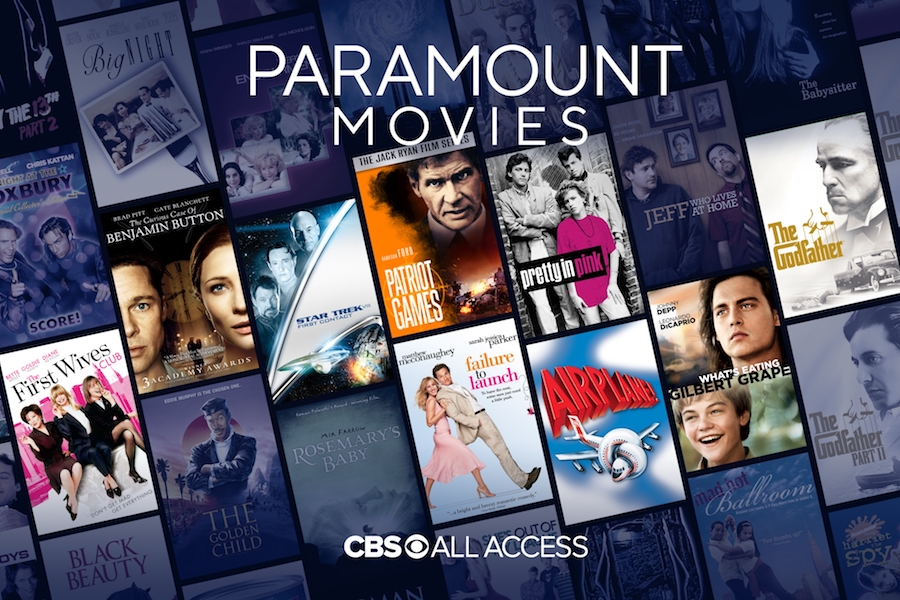 Titles include Oscar-winning films such as The Godfather, Terms of Endearment and An Inconvenient Truth, as well as Patriot Games, What’s Eating Gilbert Grape, Airplane!, The Hours, The First Wives Club, Pretty in Pink, To Catch a Thief, Star Trek: First Contact and other films in the “Star Trek” franchise.

“Expanding CBS All Access’ library of films with these iconic titles from Paramount Pictures is just one of the many ways we’re integrating the phenomenal catalog of IP available to us within the ViacomCBS family,” said Julie McNamara, EVP and head of programming for CBS All Access, in a statement. “The service is on a growth trajectory with two record-breaking months in March and April, and we look forward to bringing even more premium content and value to our subscribers in the coming months.”