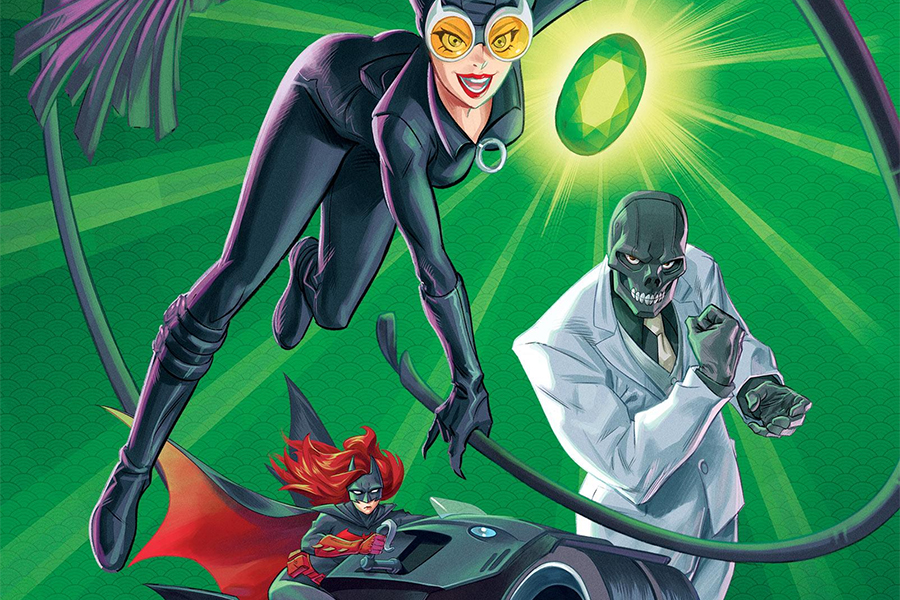 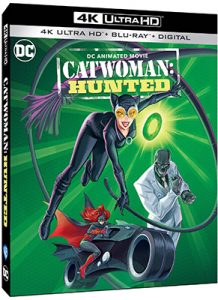 Extras include the featurettes “When the Hunter Becomes the Hunted,” about the backstory of the films’ villains, and “Catwoman: The Feline Femme Fatale,” about Catwoman’s history.

Catwoman: Hunted kicks off a 2022 DC animated slate that also includes Green Lantern: Beware My Power and Battle of the Super Sons, as well as a film for younger fans, Teen Titans Go! & DC Super Hero Girls: Mayhem in the Multiverse. The year will also see the presentation of DC Showcase — Constantine: House of Mystery, a new compilation of animated shorts; and the 4K Ultra HD Blu-ray release of Batman: The Long Halloween — Deluxe Edition, which combines the two parts previously released on Blu-ray.