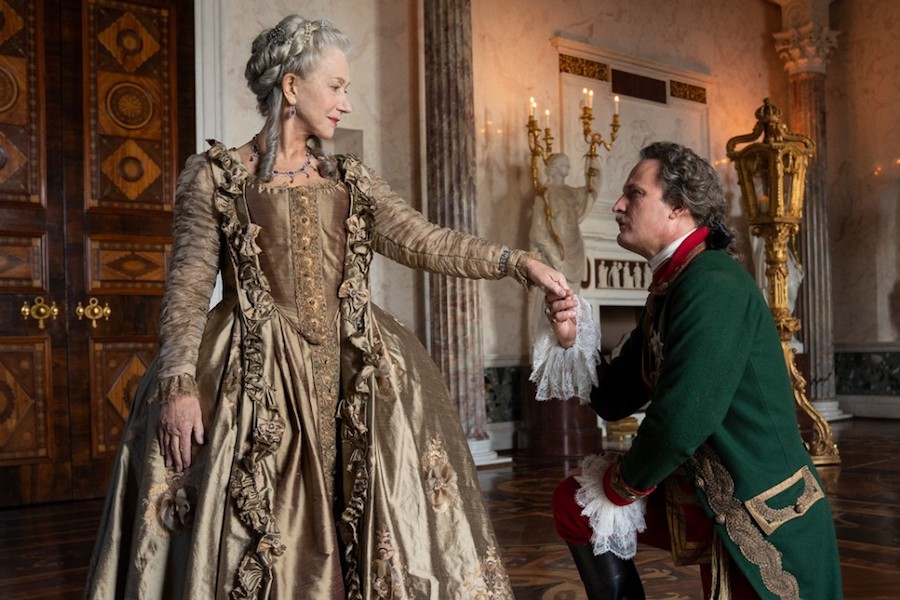 HBO Home Entertainment is releasing some goodies on digital and disc in December.

Coming Dec. 3 on disc are the previously announced complete collections of “Game of Thrones” on Blu-ray and DVD as well as season eight on 4K Ultra HD steelbook, Blu-ray and DVD.

Available now for digital download is The Inventor: Out for Blood in Silicon Valley, a documentary on Elizabeth Holmes, who was touted as “the next Steve Jobs,” but had a spectacular fall. Holmes dropped out of Stanford to start a company that was going to revolutionize healthcare. In 2014, that company, Theranos, was valued at $9 billion, making Holmes the youngest self-made female billionaire in the world. Just two years later, Theranos was cited as a “massive fraud” by the SEC, and her company was worthless. Drawing on access to never-before-seen footage, the documentary reveals what happened and explores the psychology of deception behind Silicon Valley’s ‘‘fake it till you make it’’ mindset.

Due Dec. 2 for digital download is season three of “Room 104,” which tells tales of everyday people striving for connection and meaning inside a single room.

Coming Dec. 9 on digital is season six of “Silicon Valley,” the final, seven-episode season of the show following the exploits of entrepreneurs in Silicon Valley.

Also due Dec. 9 on digital is “Mrs. Fletcher,” about a mid-40s single mom working as the executive director of a senior center, who drops her only child off at college and returns home to a very empty house. Meanwhile, Eve’s son, a popular (though sometimes clueless) jock, finds college is a little more complicated than he expected and struggles to make connections with his more socially and politically aware fellow students. As mother and son find themselves alone for the first time, the series navigates themes of parenthood, sexuality, love and identity in a cultural moment when attitudes about gender and sex are evolving rapidly.

Also available for digital download Dec. 9 is the miniseries Catherine the Great, starring Helen Mirren as the storied Russian queen.

Finally, available for digital download Dec. 16 are the documentaries Wig, celebrating the early days of New York drag culture, and Ice on Fire, which focuses on many never-before-seen solutions designed to slow down our escalating environmental crisis.