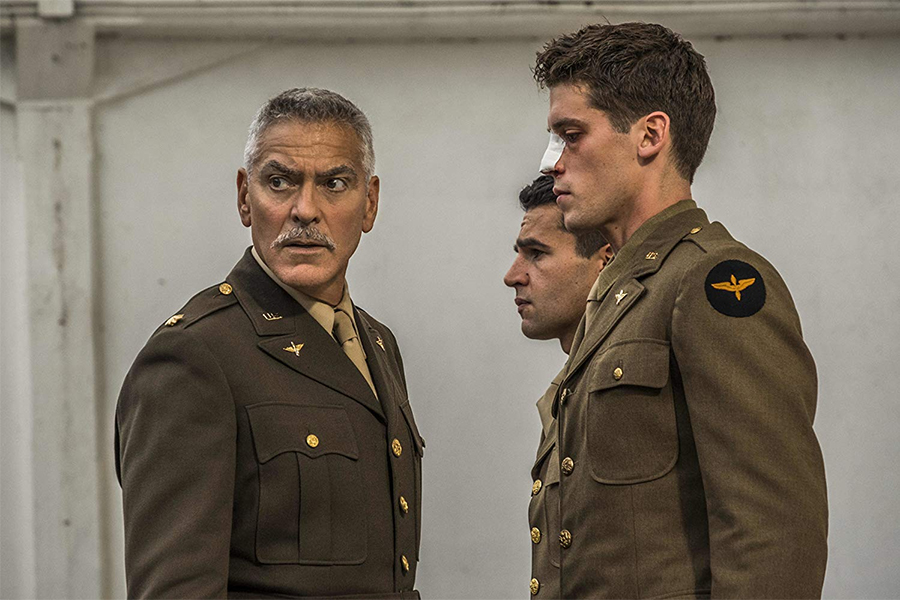 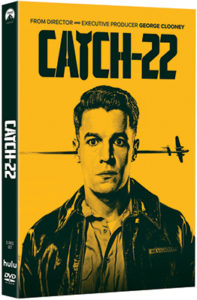 Based on the novel by Joseph Heller, Catch-22 follows the adventures and misadventures of a U.S. air squadron in Italy during World War II. Yossarian (Christopher Abbott) is a bombardier whose frantic obsession every time he goes up on a mission is “to come down alive.” The real enemy for Yossarian and his rag-tag bunch of friends is the bureaucracy of the military, inverting logic at every turn.

The two-DVD set includes all six episodes from the limited series, plus more than 60 minutes of exclusive bonus content, including a three-part behind-the-scenes featurette titled “The Cogs of War,” 13 deleted scenes and outtakes from every episode.