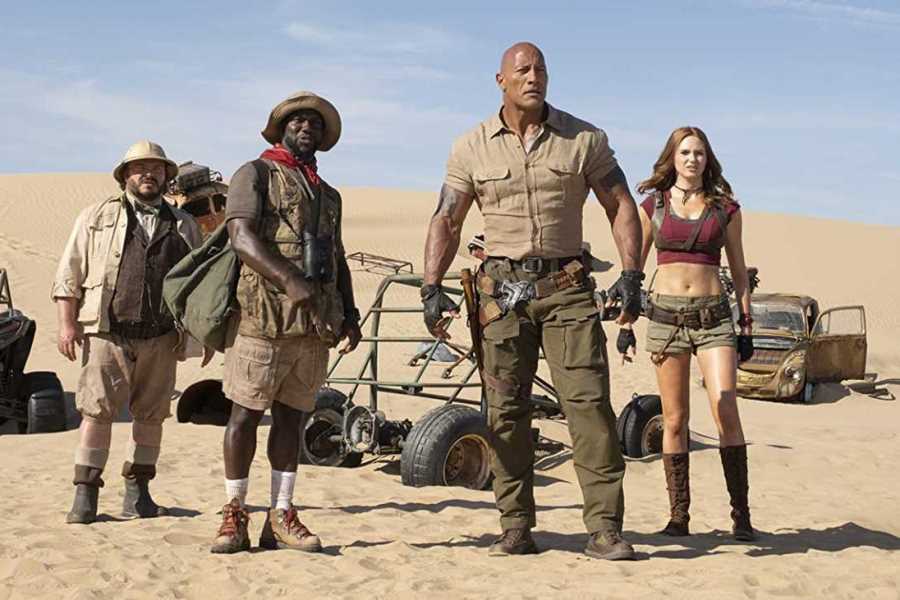 The silver lining in the results is that nearly all of fiscal-year 2020 home entertainment revenue came from packaged media and digital sales of catalog movies such as Spider-Man: Far From Home, Venom, Blade Runner 2049 and Jumanji: Welcome to the Jungle, among others. The lone new release in 2020, Bad Boys For Life, generated $424.5 million at the pre-pandemic global box office in fiscal-year 2019 — but sold $28 million in combined DVD and Blu-ray Disc units in 2020.

The top-selling combined DVD/Blu-ray Disc in 2020 was Jumanji: Welcome to the Jungle, which generated more than $48 million from 2.4 million discs.

As a result of the pandemic, however, Sony Pictures’ delayed release of new theatrical movies in 2020 decimated the financial picture. The studio reported theatrical revenue of $53 million for all of 2020, compared with $1.7 billion in the previous fiscal year.