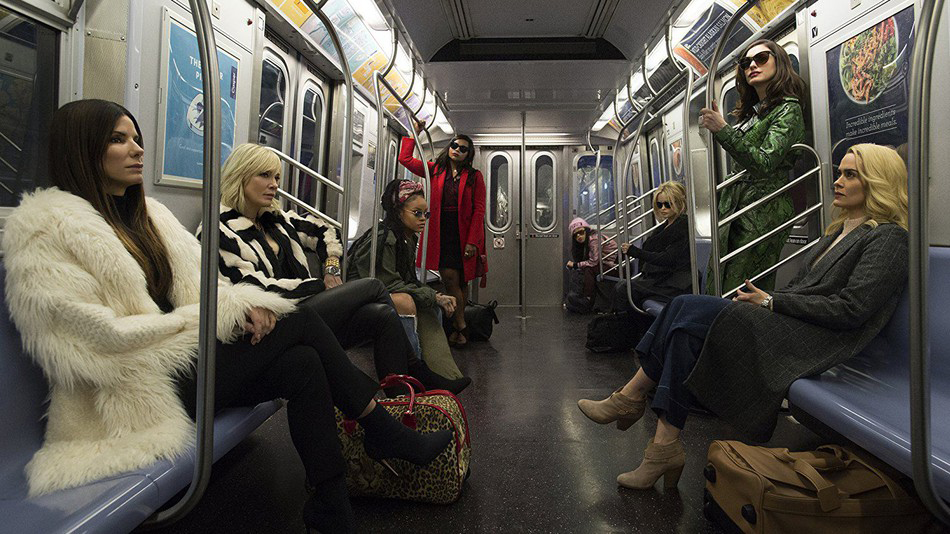 The cast of Warner Bros.’ upcoming $70 million female-driven heist thriller Ocean’s 8 has created a video to combat piracy in the United Kingdom.

In its own research, The Trust found that most movie pirates are avid moviegoers who covet ubiquitous access to content.

The trailer — part of The Trust’s “Moments Worth Paying For” anti-piracy initiative — directs viewers to the U.K. industry-funded movie search engine (FindAnyFilm.com) to help them buy tickets, packaged-media releases or digital editions.

“Having the cast come together to help deliver the message is truly thrilling and a massive endorsement on the important work the Trust does,” James Gallagher, senior marketing manager of The Industry Trust, said in a statement. “The latest round of our campaign effectiveness research shows that featuring key talent resonates strongly with audiences and results in a likely increase in cinema trips and spend in the category.”

“We want audiences to get completely immersed in every twist and turn of this summer’s biggest heist movie and experience all the movie moments worth paying for in the way they are seen best of all — on the big screen,” added Josh Berger, president and managing director, Warner Bros. U.K. and Ireland.