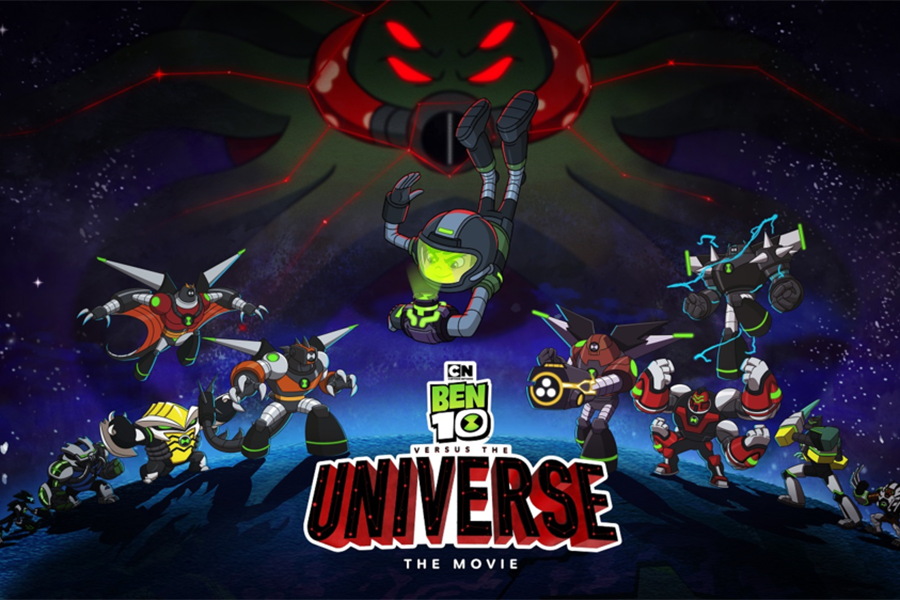 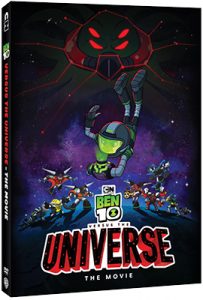 Warner Bros. Home Entertainment will release Ben 10 Versus the Universe: The Movie for digital sellthrough Oct. 11, and on DVD Oct. 27. The animated movie will air on Cartoon Network Oct. 10.

The latest entry in the “Ben 10” franchise about an alien-transforming kid hero will focus on a blast from Ben’s past returning to do double the damage on Team Tennyson and planet Earth itself, forcing Ben to go interstellar to save the day. Meanwhile, Gwen and Grandpa Max team up to help protect the world in Ben’s absence. But when the boy hero is confused for the villain in space, Ben must figure out a way to get back to Earth to help save it.

The DVD will include bonus animatics.