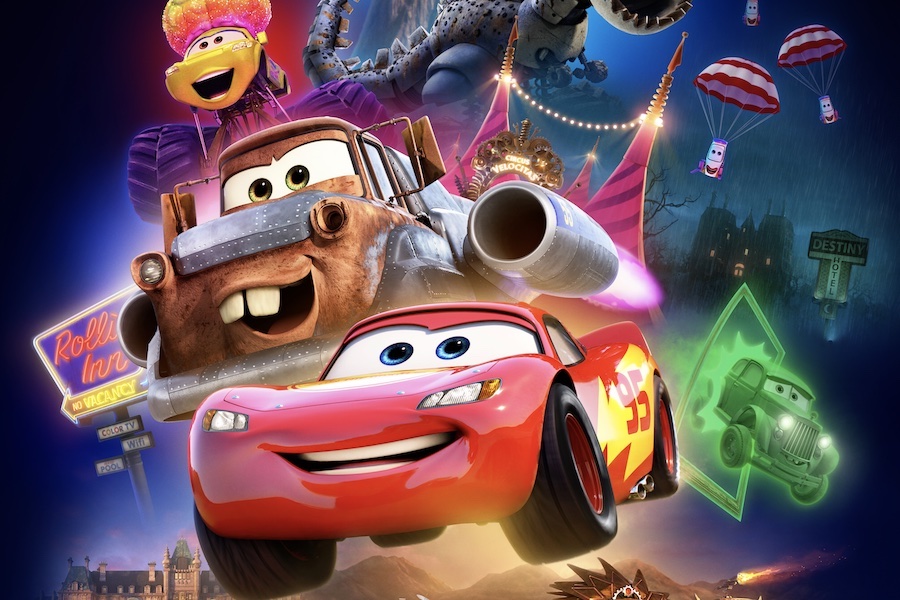 "Cars on the Road"

In celebration of Disney+ Day, Disney and Pixar’s original series “Cars on the Road” will debut exclusively on the streaming service Sept. 8. 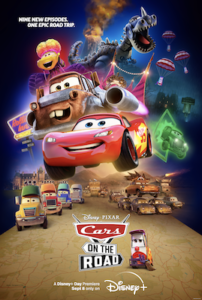 The Disney+ Original series follows Lightning McQueen (voiced by Owen Wilson) and his best friend Mater (voiced by Larry the Cable Guy) as they head east from Radiator Springs on a cross-country road trip to meet up with Mater’s sister.

“The series is a romp across the country with Lightning McQueen and Mater,” director Steve Purcell said in a statement. “Like any real road trip, every day is a new mini-adventure with unexpected twists and turns.”

Disney+ Day will return on Sept. 8, leading into D23 “Expo: The Ultimate Disney Fan Event presented by Visa” in Anaheim, Calif. In celebration, the streaming service will host special experiences for fans, and will premiere new content from its brands — Disney, Pixar, Marvel, Star Wars, and National Geographic.