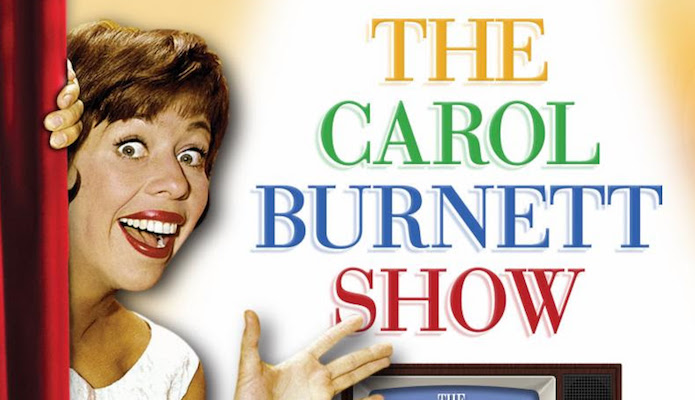 Time Life will release The Carol Burnett Show: The Lost Episodes, Volumes 1-3 on both iTunes and Amazon March 9.

The three “Best of” compilations have never before available on any digital platform and feature rarely-seen episodes from the first five years of the series.

From 1967 to 1978, “The Carol Burnett Show” aired on CBS with a blend of comedy, song and dance. Burnett and her cast of comic actors — Harvey Korman, Vicki Lawrence, Lyle Waggoner, and later Tim Conway and Dick Van Dyke — entertained millions each week, joined by some of the biggest stars in the business. Ad-libs and the occasional flubbed line brought a spontaneity to the screen that was absent from most other variety shows. The Emmy Award-winning show survived the changing tastes of TV audiences to run 11 seasons and become one of the most iconic TV variety shows in history.

Time Life has also released The Best of the Dean Martin Celebrity Roasts: Volumes 1-3 on iTunes, and plans more digital releases for 2018.