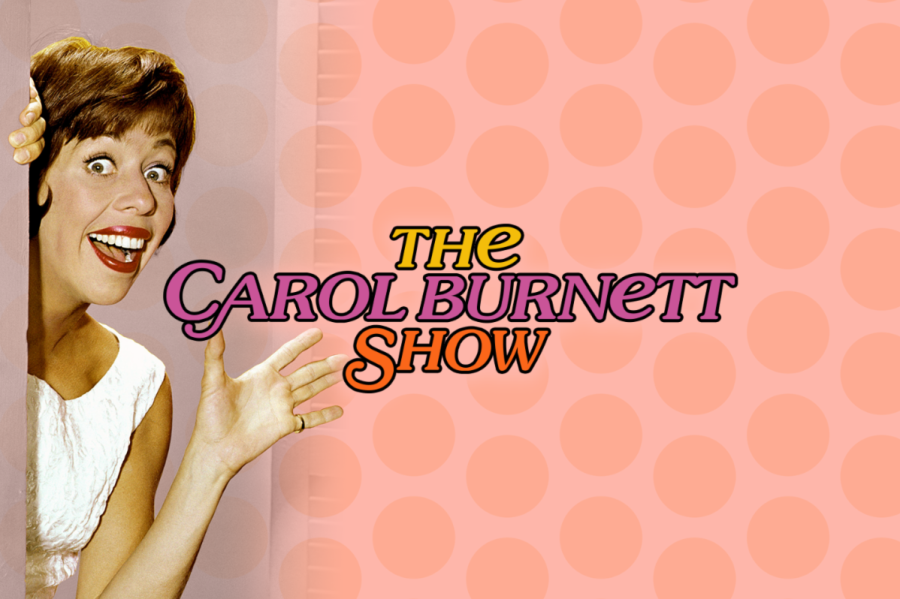 3 thoughts on “‘The Carol Burnett Show’ Headed for Pluto TV”

Leave a Reply to Michael B. Schnitzer Cancel reply