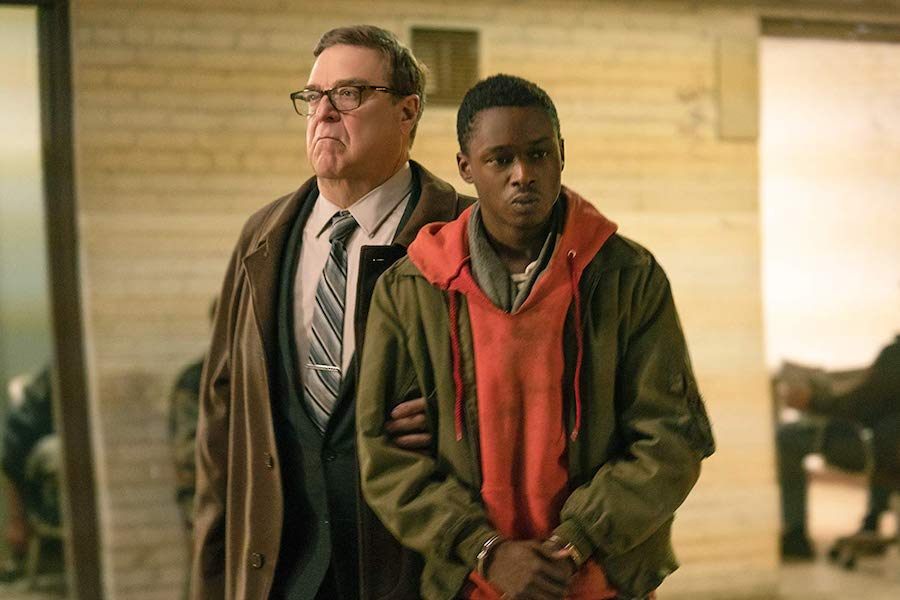 The sci-fi thriller Captive State will land on Blu-ray, DVD, digital (including Movies Anywhere) and on demand June 11 from Universal Pictures Home Entertainment. 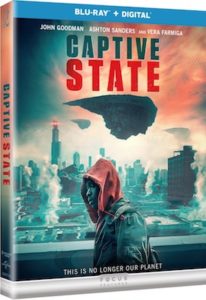 The film is set a decade after an extraterrestrial force occupied Earth, deceiving humanity with the promise of peace and unity, and Chicago police officer William Mulligan (John Goodman) is tasked with maintaining law and order in a city on the brink of rebellion. Gabriel (Ashton Sanders), the young brother of a fallen militant and the son of Mulligan’s ex-partner, is faced with the crucial choice, collaborate or fight back.

Bonus features include “Igniting a War,” in which producer/co-writer/director Rupert Wyatt explains how the cast helped achieve realism against the backdrop of an alien invasion story; “Building the World of Captive State,” in which filmmakers and cast discuss their experiences shooting on location in Chicago; and feature commentary with Wyatt.