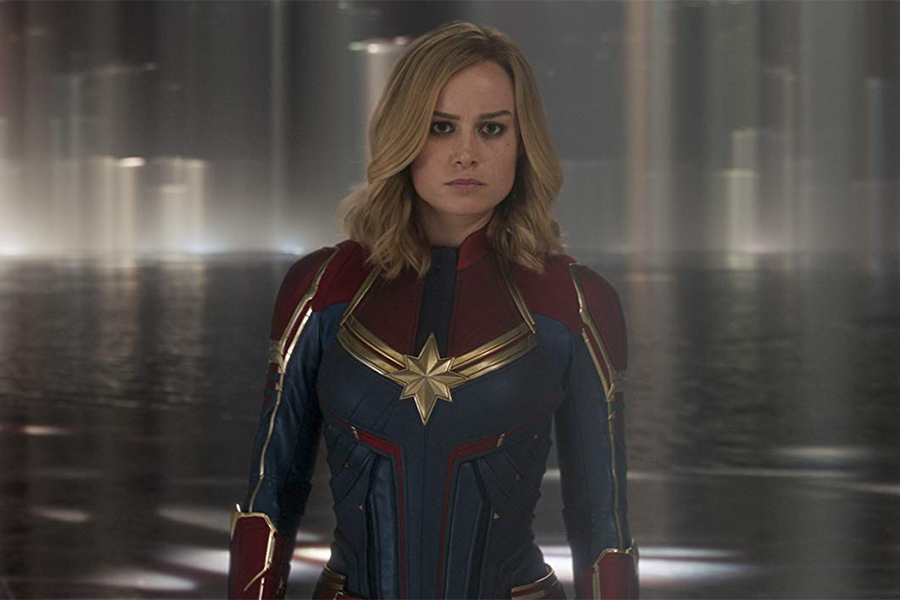 The Disney-distributed superhero blockbuster had debuted in the top spot a week earlier.

The week’s top newcomer was Universal Pictures’ Us, which debuted at No. 2 on both charts, selling about one-third as many copies as Captain Marvel.

The latest horror film from director Jordan Peele earned $175 million at the domestic box office, about the same haul of his first film, 2017’s Get Out.

Another newcomer, Paramount’s Wonder Park, landed at No. 3 on both charts. The animated film, about a little girl bringing the amusement park of her imagination to life, earned $45.2 million in U.S. theaters.

The No. 4 title on the overall sales chart was Lionsgate’s A Madea Family Funeral, which was No. 13 on the Blu-ray chart.

DreamWorks Animation’s How to Train Your Dragon: The Hidden World was No. 5 on the overall sales chart and took No. 4 on the Blu-ray chart.

No. 5 on the Blu-ray chart was the original Toy Story, which was recently released as a 4K Ultra HD Blu-ray.

Blu-ray Disc formats accounted for 62% of first-week Us sales, while 4K Ultra HD Blu-ray comprised 17% of the film’s total unit sales. Wonder Park had 56% of its sales come from Blu-ray.

The second week of Captain Marvel had 70% of unit sales from Blu-ray, with 16% of its total sales coming from 4K Ultra HD Blu-ray.

The Media Play News rental chart for the week ended June 23 also had Captain Marvel at No. 1 for a second-consecutive week.

Lionsgate’s Five Feet Apart dropped to No. 4, while Universal’s The Upside slipped to No. 5.