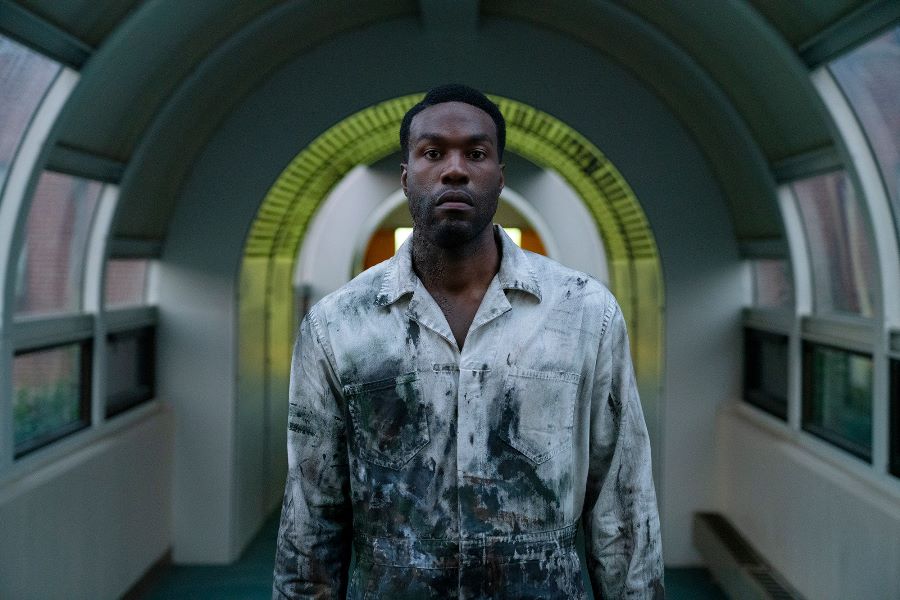 The horror sequel Candyman will be released for home audiences in November by Universal Pictures Home Entertainment with a never-before-seen alternate ending and over an hour of bonus content, including a roundtable discussion on the impact of black horror. 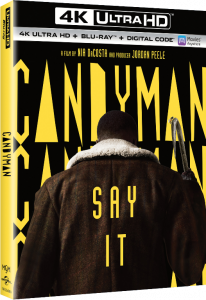 Candyman was released in U.S. theaters in August, more than a year after its originally scheduled release in June 2020. The date was postponed three times due to the COVID-19 pandemic. The film wound up grossing more than $61 million in U.S. theaters.

Directed by Nia DaCosta, the film is a direct sequel to the 1992 film of the same name. The cast includes Vanessa Williams, Virginia Madsen and Tony Todd, reprising their roles from the original film. New cast members include Yahya Abdul-Mateen II, Teyonah Parris, Nathan Stewart-Jarrett, Colman Domingo and Kyle Kaminsky.