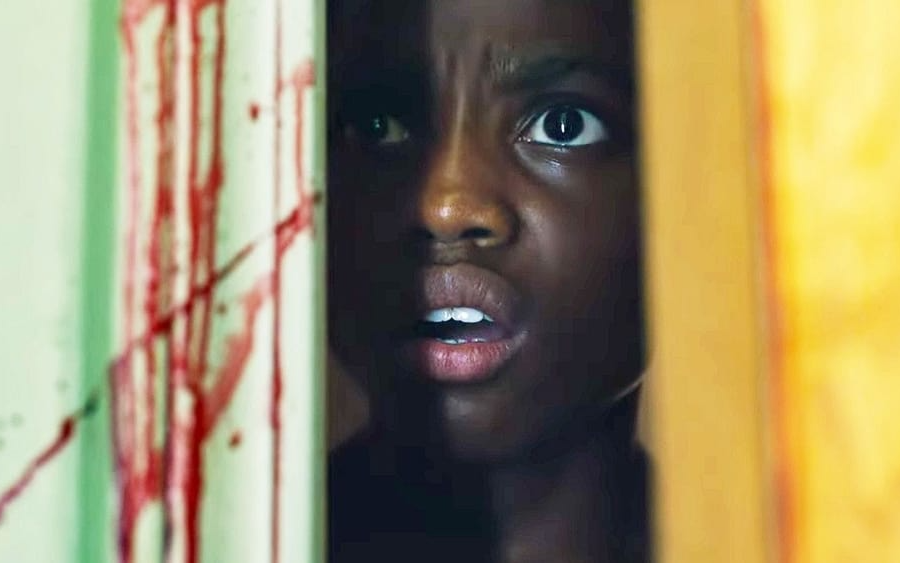 Universal Pictures’ horror movie Candyman finished atop the weekend box office, besting projections of less than $20 million with $22.4 million in ticket sales across 3,569 North American screens through Aug. 29. The drama, which had an 85% approval score on Rotten Tomatoes, has generated more than $27 million in worldwide ticket sales on a reported $25 million production budget.

Paramount Pictures’ Paw Patrol: The Movie finished in the No. 3 spot with $6.6 million, generating $24 million in North American ticket sales.

It remains to be seen if Universal will release Candyman into homes on PVOD within 17 days of release, as part of the studio’s agreement with major exhibitors for movies that generate less than $50 million in their opening box office weekend.