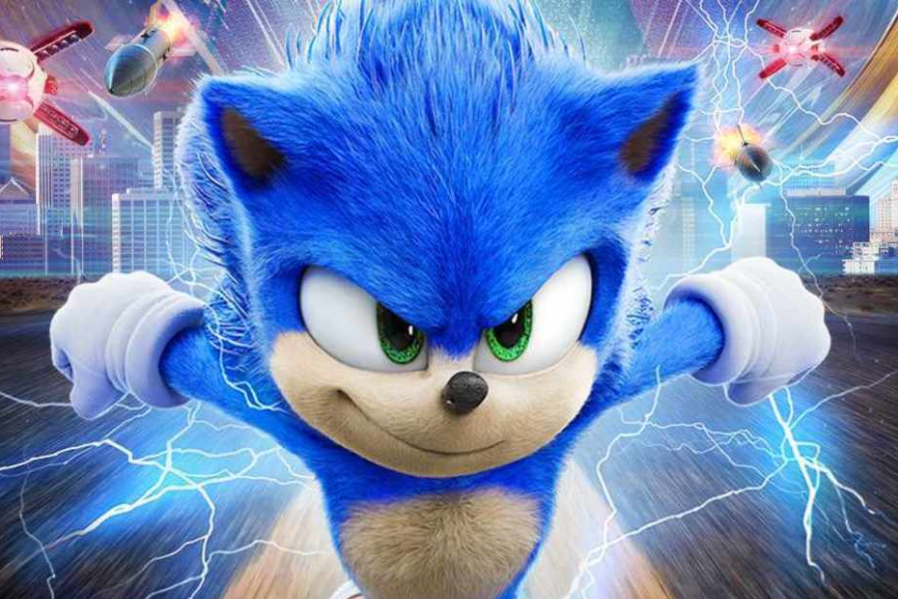 The sequel to Paramount Pictures’ wildly successful pandemic theatrical release Sonic the Hedgehog is projected to dominate the North American weekend box office (through April 10) with upwards of $70 million in revenue across more than 4,200 screens. The video game adaptation, which seeks to lure pandemic-wary family moviegoers back to theaters, has already generated about $6.5 million in sneak peek screenings.

Paramount is set to screen Sonic 2 exclusively in theaters for 45 days — a strategy the studio replicated with success for The Lost City, Jackass Forever and Scream, in addition to A Quiet Place Part II in 2021.

The original Sonic the Hedgehog generated $58 million in its opening weekend and then quickly moved into the home entertainment distribution channels where it was a top-selling packaged-media and digital release.

That’s enough to relegate the previous week’s chart topper Morbius, Sony Pictures’ latest Marvel antihero movie, to the No. 3 spot with $11.3 million in ticket sales. The Jared Leto-starrer is looking to top $57 million after 10 days of release.