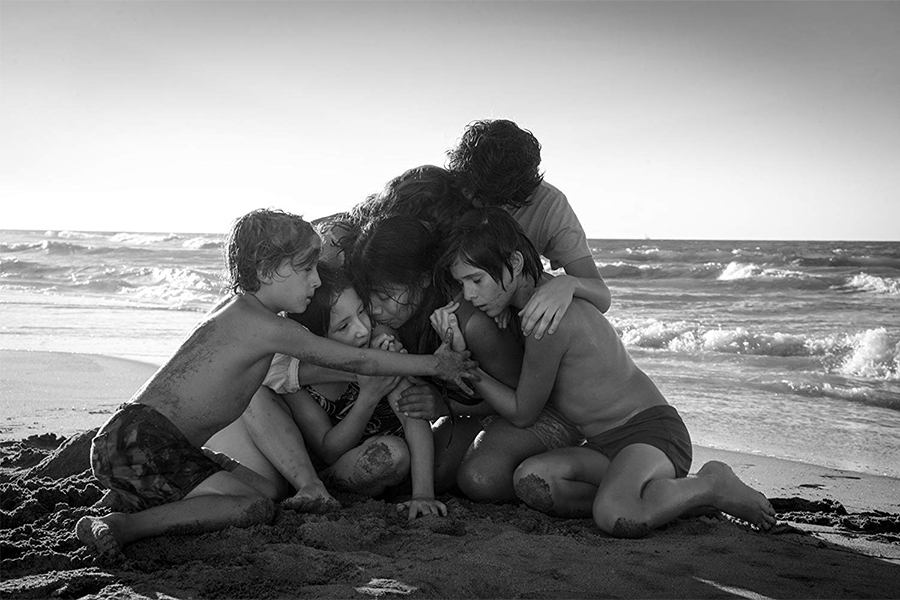 NEWS ANALYSIS — Netflix original movie Roma won three Oscars, including Best Foreign-Language Film, Best Director and Best Cinematography. But the black-and-white Mexican drama with 10 Oscar nominations had been a heavy favorite for Best Picture, which instead went to Green Book.

Did Netflix’s controversial strategy offering original movies on its service globally concurrent with any theatrical release turn off traditional voters?

The SVOD pioneer, which has an office in Beverly Hills, in addition to a production studio, had canvassed Greater L.A. with billboards and related signage where most of the 7,000 members of The Academy of Motion Picture Arts and Sciences reside.

While Roma’s qualifications for Best Picture aren’t in question (the film was nominated for the category, after all), industry politics undoubtedly played a role in the final outcome — as they do for any nominee.

Director Steven Spielberg, speaking at Cinema Audio Society prior to the Oscars, lamented rewarding a film with scant theatrical release.

“I hope all of us really continue to believe that the greatest contributions we can make as filmmakers is to give audiences the motion picture theatrical experience. I’m a firm believer that movie theatres need to be around forever,” Spielberg said, as reported by The Telegraph.

Indeed, Netflix made sure to highlight the film’s theatrical release in its recent shareholder letter.

“Roma is still being exhibited in theaters and has played on over 900 unique screens around the world, including some special 70mm format presentations,” CEO Reed Hastings wrote. “People love films … at home ​and in theaters.”

“I suppose [2011 Best Picture] The Artist was technically a foreign film,” he said. “They just need a movie that is worthy of the award. Netflix will pay up for something like the next Crash, Argo or 12 Years a Slave and will win one eventually.”