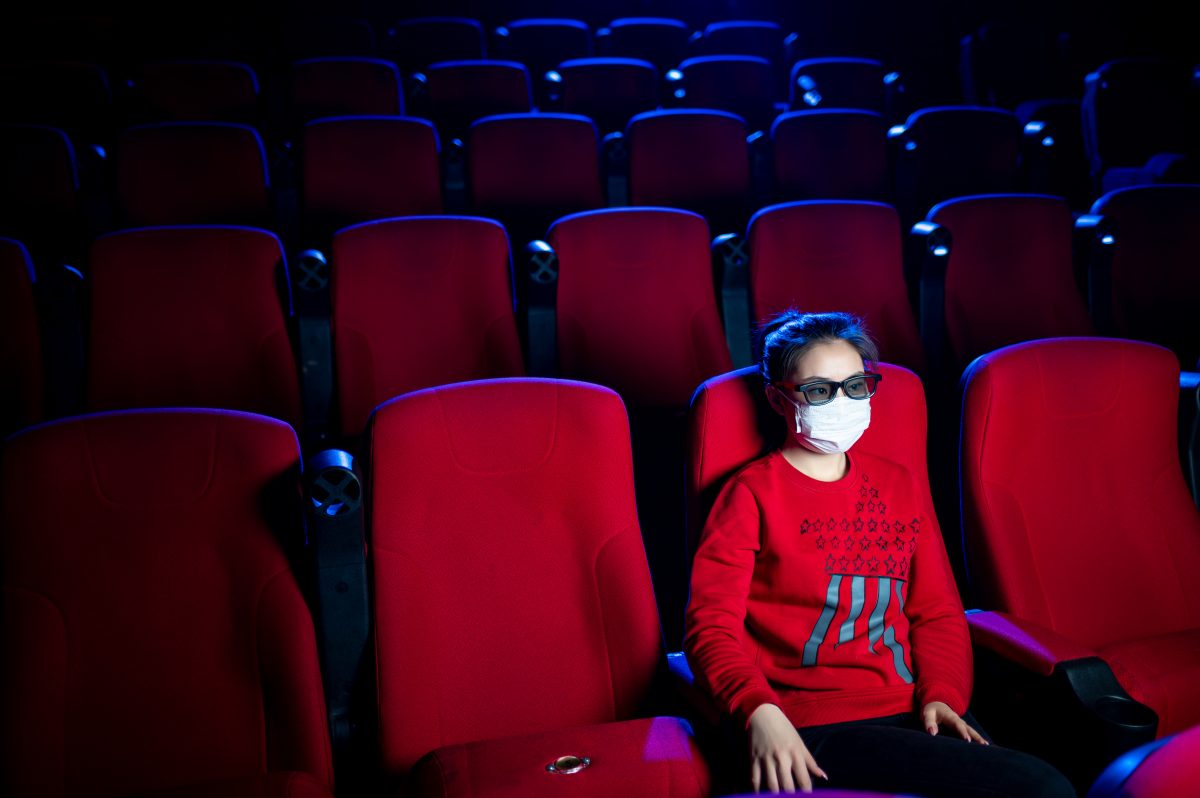 About 51 of the state’s 58 counties have reportedly applied for accelerated business re-openings — with the exception of Alameda, Contra Costa, Marin, San Francisco, San Mateo and Santa Clara in the Bay Area. Imperial County in eastern San Diego is the lone holdout in Southern California, according to The Los Angeles Times.

Businesses affected by the new re-opening guidelines include bowling alleys, miniature golf, batting cages, arcades, and exhibitors such as AMC Theatres, Regal Cinema and Cinemark, among others. The guidelines say theaters may re-open provided they adhere to applicable state and local guidance on social distancing.

Specifically, cineplexes must limit attendance to 25% of theater capacity or a maximum of 100 attendees, whichever is lower, per screening. The California Department of Public Health, in consultation with county Departments of Public Health, said it would review and assess the impact of these imposed limits on public health and provide further direction as part of a phased-in restoration of leisure activities.

All commercial movie screens statewide have been shuttered and staff furloughed or laid off since mid-March when the coronavirus pandemic began to spread throughout the country with significant numbers of infections.

Wedbush Securities media analyst Michael Pachter contends exhibitor revenue in the current fiscal quarter is down about 98% since the previous-year period. Pachter believes consumers will be reluctant to go to the movies until a vaccine is on the market.

To date, there have been more than 133,000 COVID-19 documented cases in California, and more than 4,600 deaths, according to state records.

In addition to heightened cleaning and personal hygiene awareness for exhibitor employees, California mandates that all moviegoers be screened for virus symptoms upon arrival, asked to use hand sanitizer, and to bring and wear a face covering when not eating or drinking.