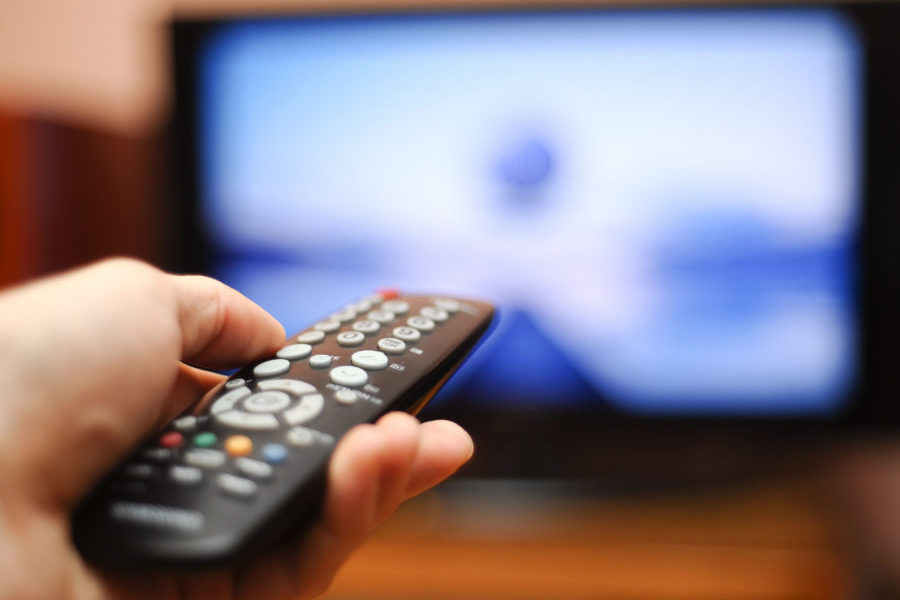 Hidden fees on the typical pay-TV bill are the secret sauce that pad cable operators’ bottom line and state and local government coffers.

The average cable bill includes $37.11 worth of added monthly fees (excluding $13.28 in taxes) that aren’t part of the advertised package price, according to new data from KilltheCableBill.com. A separate report from Decision Data found the average domestic cable bill is about $217 monthly.

With nearly 600,000 video subs canceling service in the first quarter (ended March 31), the report contends pay-TV operators lost more than $22 million in revenue per month, which could result in $265 million for the year if cord-cutting trends continue. That revenue loss could skyrocket to $1.5 billion if video sub losses balloon.

At the same time, the surge in over-the-top video platforms charging flat monthly fees of $15 or less continues. Netflix alone added more than 15 million subscribers in the quarter.

“The fact is that Q1 was devastating to cable companies, and I think that we’ll see when Q2 stats come out and a full quarter of quarantine has finished that the [coronavirus] pandemic just might be the final straw for cable TV as we know it,” analyst William Parker wrote in the report.