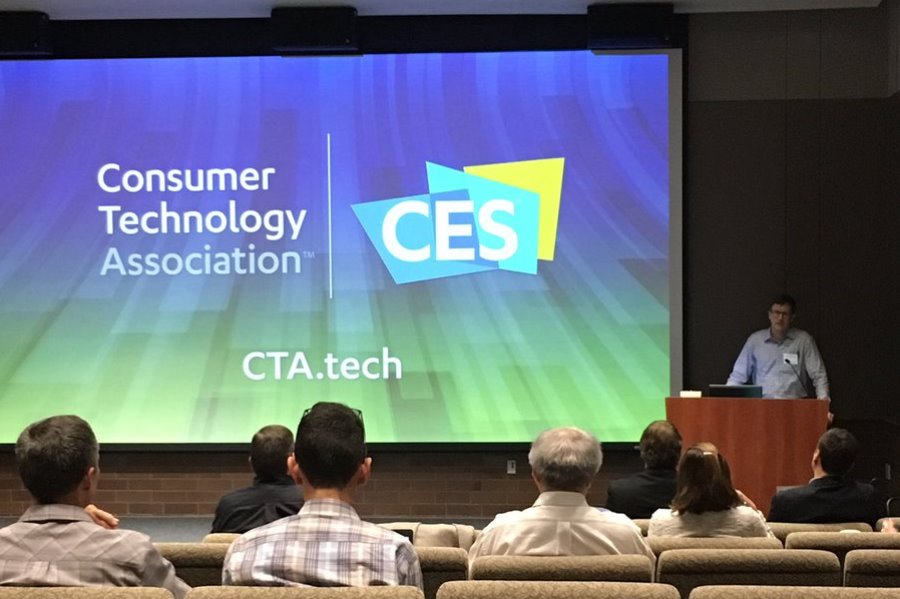 Consumers saved nearly $2 billion in electricity costs in 2019 as a result of the voluntary set-top box energy efficiency agreement among pay-TV operators, according to NCTA — the Internet & Television Association trade group.

Working together with the Natural Resources Defense Council and the American Council for an Energy-Efficient Economy (ACEEE), pay-TV operators created more energy-efficient devices, including moving away from traditional DVRs, which help lower monthly electricity bills for consumers and contributed to less CO2 emissions into the environment.

A new report by independent auditor D+R International found that under the seven years of this agreement, national set-top box energy consumption decreased by nearly half (46%), yielding cumulative savings of more than $7 billion in electricity costs and avoiding nearly 39 million metric tons of CO2 emissions.

The energy saved during this period is equivalent to the electricity used by all homes in the state of California for more than seven months, and the ongoing annual reduction in electricity demand is nearly equivalent to the power generated by five typical 500 megawatt coal-run power plants.

“By going above and beyond their voluntary commitments, pay-TV providers nearly doubled the $1 billion annual savings projected when the industry established its successful partnership with NRDC and ACEEE in 2013,” Neal Goldberg, General Counsel of the NCTA, said in a statement.

Doug Johnson, VP of technology policy with the Consumer Technology Association, said the video entertainment market has changed over the past decade as consumers increasingly watch video on connected devices beyond the TV and from Internet-delivered sources.

“The [collaboration] has enabled industry and energy efficiency advocates to stay ahead of these fast-paced changes and secure far more energy savings more quickly than could have resulted from traditional regulation,” Johnson said.

D+R’s report, which is based upon multiple levels of independent verification tests and audits, found that the average power usage of a new digital video recorder (DVR) has decreased by 50% since 2012 as a result of whole-home architectures and cloud-based content storage.

D+R compiled these findings by reviewing data on every 2019 new set-top box purchase by all of the major pay-TV providers serving 94 percent of the U.S. market, including AT&T/DirecTV, Comcast, Charter, Dish Network, Verizon, Altice, Cox Communications, and Frontier.