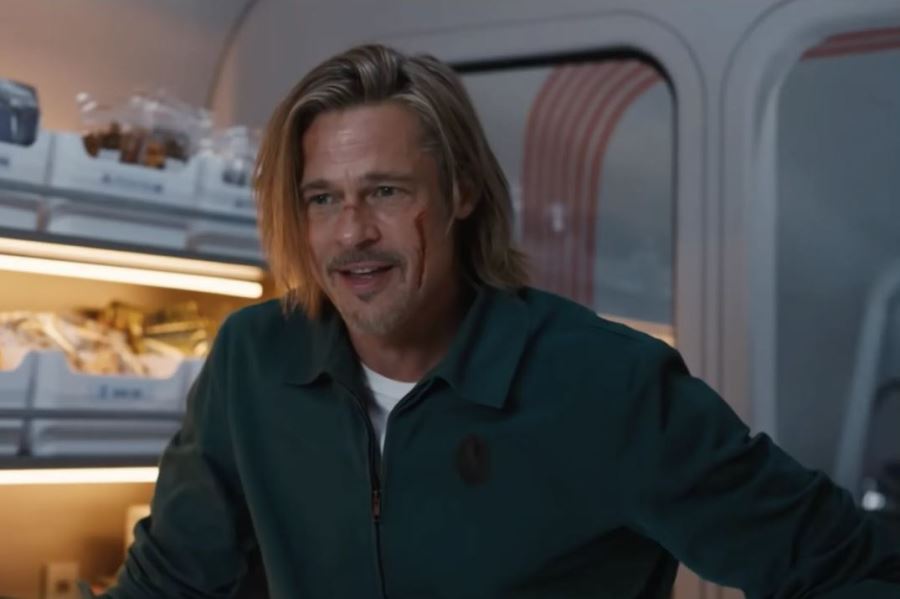 Sony Pictures’ action-comedy Bullet Train generated another $13.1 million in projected revenue to easily top a slow weekend box office through Aug. 14. The Brad Pitt-starrer has now generated more than $54 million across almost 4,400 North American screens over the past two weekends.

The movie was the only theatrical release to top $10 million in revenue as the summer box office grinds to a halt. It was the slowest theatrical result since the Feb. 11-13 weekend when 20th Century Studios’ Death on the Nile generated less than $13 million in ticket sales as the No. 1 release.

Rounding out the podium was Warner Bros. Animation’s DC League of Super-Pets, which generated about $7 million to bring its three-week tally to $58.3 million, $100 million worldwide.

The drama finds best friends Becky (Grace Caroline Currey) and Hunter (Virginia Gardner) attempting to conquer fears and push limits. But after they climb 2,000 feet to the top of a remote, abandoned radio tower, they find themselves stranded with no way down. Now Becky and Hunter’s expert climbing skills are put to the ultimate test as they desperately fight to survive the elements, a lack of supplies, and vertigo-inducing heights. The film is directed by Scott Mann, written by Scott Mann & Jonathan Frank, and produced by Christian Mercuri, James Harris, Mark Lane, Scott Mann and David Haring.