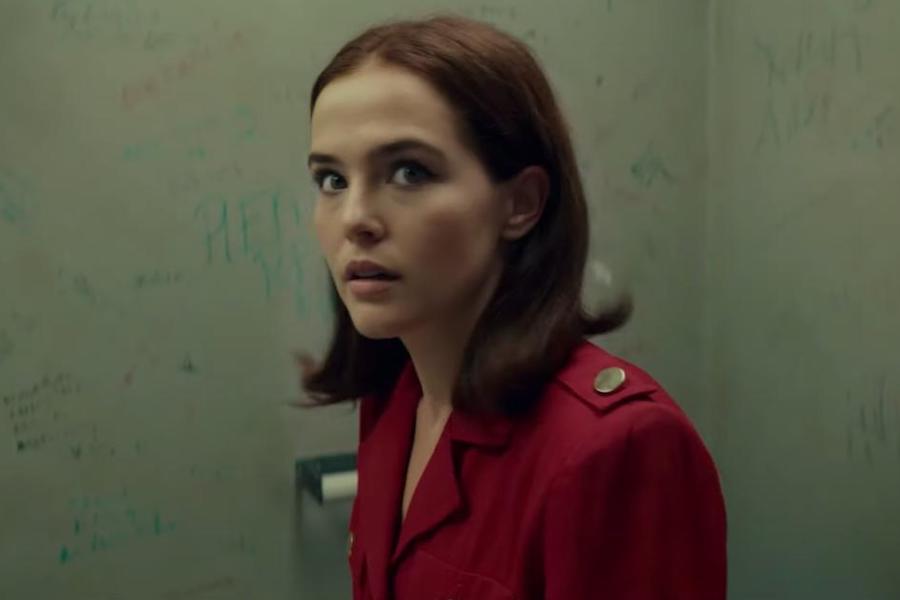 The comedy Buffaloed and the animated film Strike are coming to disc and digital from Magnolia Home Entertainment this spring.

The comedy Buffaloed, due May 19 on Blu-ray, DVD and digital, follows Peg Dahl (Zoey Deutch), a young girl obsessed with making enough cash to get out of her blue-collar existence. She’s betting on her sharp mind — and even sharper mouth — to get her into an Ivy League university. But when an acceptance letter to the school of her dreams arrives, she quickly realizes the impossibility of paying tuition. One scalping scheme, stint in prison and chance phone conversation with a debt collector changes everything. Directed by Tanya Wexler (Finding North, Hysteria) and also starring Judy Greer, Jai Courtney and Jermaine Fowler, the film is as much of an ode to the city of Buffalo, N.Y., as it is to the millions of Americans struggling with a seemingly dead-end economic existence.

Extras include the featurettes “Getting Buffaloed,” “Welcome Home” and “Friends & Relations.”

Strike, coming April 7 on DVD and digital from Indican Pictures, is an animated coming-of-age story from one of the executive producers of “Thomas the Tank Engine & Friends.” It follows Mungo Morrison (voice of Lizzie Waterworth, “Bob the Builder”) as he struggles to save his family and community, while also trying to achieve his dream of representing his country in soccer during the Wild Cup in Russia. Mungo is a young mole who is due to begin work by his proud father’s side in their hometown’s legendary gold mine. While his best friends are excited to be in the mine, Mungo secretly dreams of becoming a professional soccer player. However, desperate not to upset his father and facing the challenge of being a small mole unable to play soccer in bright light, Mungo sadly resigns himself to life as a miner. But, when the mine is forced to shut down after a mysterious accident, an evil and gold-obsessed supervillain, known only as “The Boss” (voice of Ken Stott, “The Hobbit” franchise) attempts to bully the townsfolk into selling him the mine. Against all odds and with a little help from his crazy friends, Mungo begins an epic adventure of thrills, laughs, action and danger as he hurtles towards the Wild Cup finals in Russia and has a final showdown with “The Boss.”

Special features include “Behind-the-Scenes of Strike.”