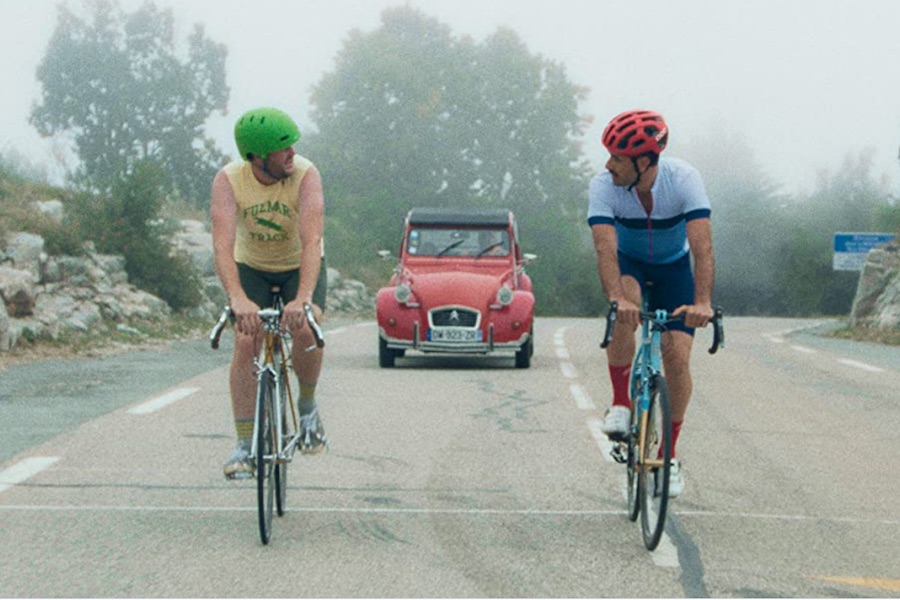 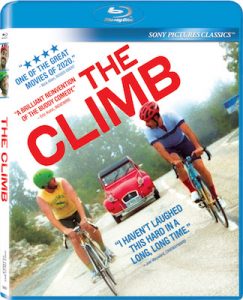 The buddy comedy The Climb will come out on digital, DVD, and Blu-ray Jan. 19 from Sony Pictures Home Entertainment.

The film takes a humorous look at the toxic lifelong friendship of Mike and Kyle. While Kyle is kind and a bit of a pushover, Mike is a train wreck, who, despite his affection for Kyle, always seems to sabotage Kyle’s relationships. Told through a series of vignettes, Kyle struggles to deal with the fact that his best friend might just be the worst person for him.

Extras include filmmaker commentary, the original short film, and deleted and alternate scenes.