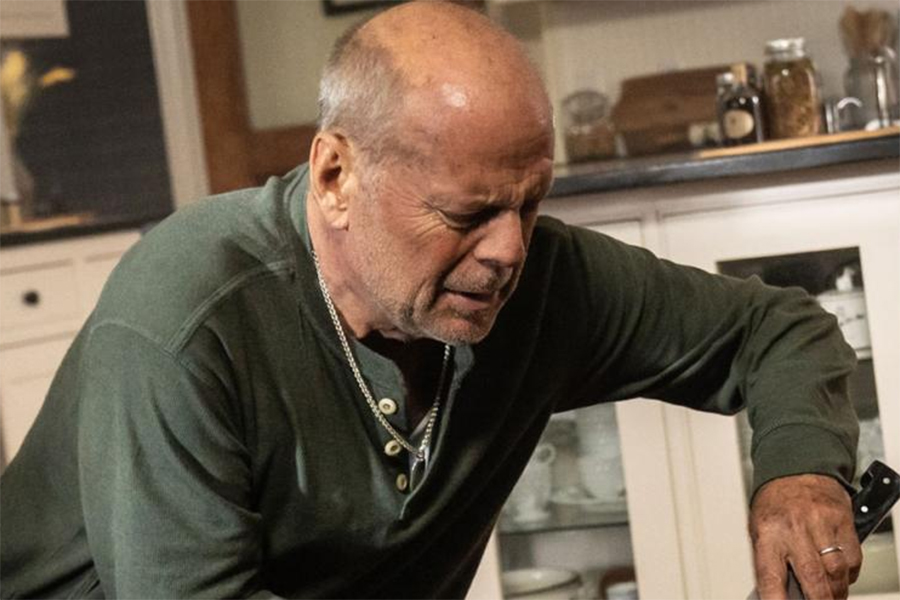 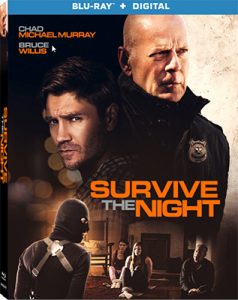 Lionsgate will release the home invasion thriller Survive the Night on Blu-ray Disc and DVD July 21. The film is currently available on demand. The Blu-ray edition will include a digital copy.

Bruce Willis and Chad Michael Murray star in the film about a disgraced doctor (Murray) and his family who are held hostage at their home by criminals who seek immediate medical attention after a botched robbery. For the family to survive the night, the doctor must team up with his father (Willis), a retired sheriﬀ, to turn the tables on the criminals.