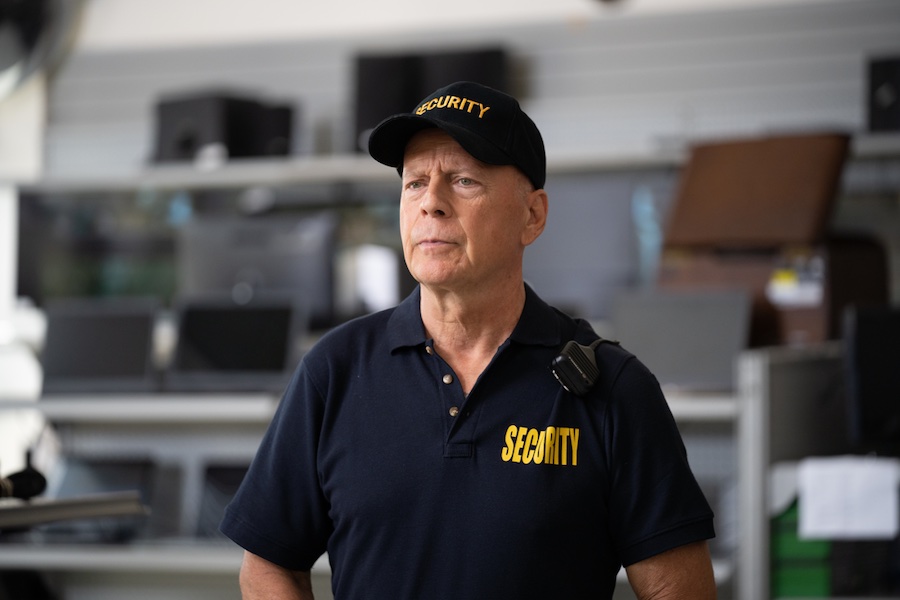 The crime thriller Wrong Place, starring Bruce Willis, will be released on DVD and Blu-ray Disc Sept. 20 from Vertical Entertainment and Distribution Solutions. 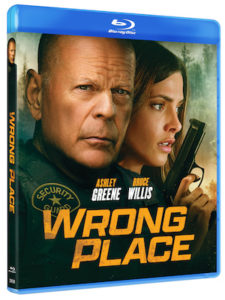 In the film, Frank, a former police chief, is hunted down by a meth kingpin seeking to silence him before he can deliver eyewitness testimony against his family. Ultimately, the kingpin finds himself up against more than he thought when he threatens to harm Frank’s daughter.