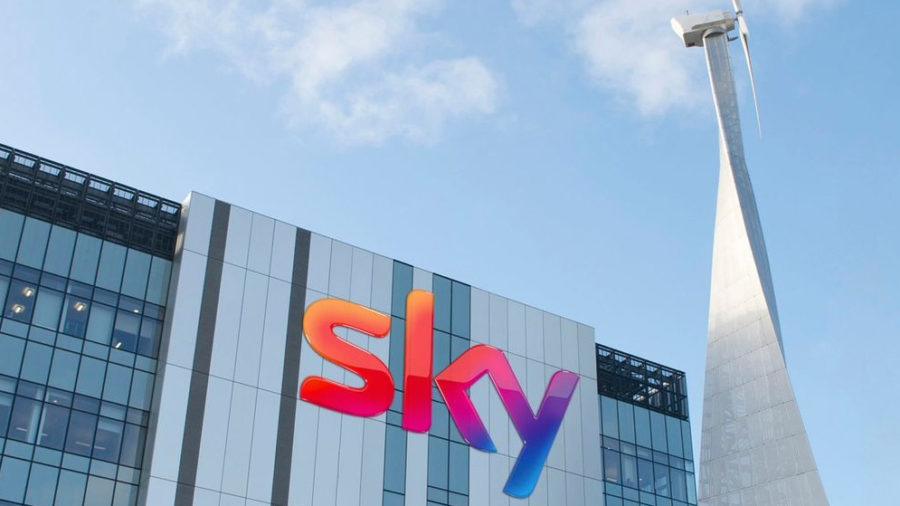 There’s a good reason why 21st Century Fox and Comcast want to acquire controlling stakes in British satellite TV operator Sky: the company is firing on all cylinders.

The company added 270,000 subscribers in the United Kingdom and Ireland in the fiscal year (ended June 30), to up its customer base to 12.9 million. Sky also has 5.1 million and 4.8 million subscribers in Germany/Austria and Italy, respectively.

The satellite TV operators remains one of the largest distributors of U.S. studio movies and TV shows, in addition to original content. It also operates the Sky Store, which includes a DVD with every digital movie purchase.

Sky said direct-to-consumer revenue, its largest revenue category, grew 3% (£396 million) to £11.8 billion, driven by a number of factors, including: the increased size of its subscriber base; greater product penetration such as Sky Q, Sky Fibre and Sky Mobile; a higher number of pay-as-you-go transactions; the full-year benefits from price hikes in the U.K. and Italy.

The current fiscal year could get even better as Comcast is offering £14.25 per share for all of Sky, compared to £14 per share from Fox, which already owns 39% of the company. Disney’s bid for Fox includes its Sky stake.

“This could [alleviate] the governance issues that could arise with split ownership of these assets,” Moody’s Investor Service wrote in a note last month.