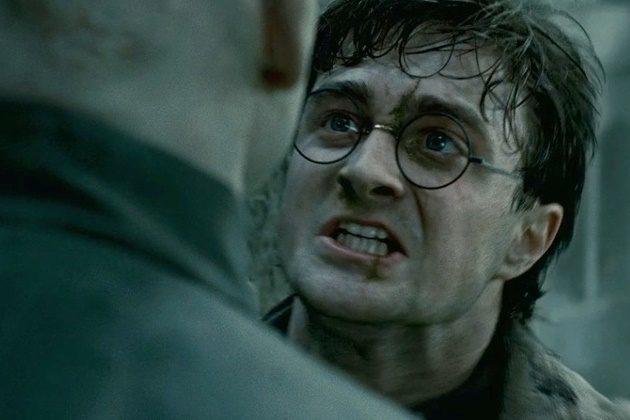 Harry Potter and the Deathly Hallows

A British newspaper is urging film fans “not to ditch their DVD players because streaming films can cost more than double the price of buying hard copies.”

A Jan. 22 report in The Sun said an investigation by the newspaper “found some box sets and films cost up to £5 more to watch on Amazon’s digital video service compared to buying the DVD — in spite of delivery costs. Season 1 of “The Walking Dead” costs £9.99 to watch digitally on Amazon Video, but can be bought for just £4.99 as a DVD from Amazon. Part 2 of Harry Potter and the Deathly Hallows cost £9.99 to buy on Amazon Video, but the DVD costs just £7.05 from the site, including delivery. And the Tom Hanks movie The Polar Express cost £6.99 to watch in standard-definition on Amazon Video, but the DVD costs £2.86 including delivery — less than half the price.”

The newspaper concluded, “Experts said it showed that DVD players — which began appearing in living rooms in the late 1990s — will still hold their place in homes while DVD prices are competitive with streaming costs.”

Jasmine Birtles, founder of the consumer advice site moneymagpie.com, told The Sun, “It’s not just the cost of streaming, it’s the fact that if you have a hard copy you can potentially sell it afterwards or swap it with friends. For example, you could get a couple of quid at least for one of these films — particularly if it’s a recent one or a popular one — on Ziffit or Zapper or even on eBay or Amazon. If you download or stream something you can’t resell or swap it.”