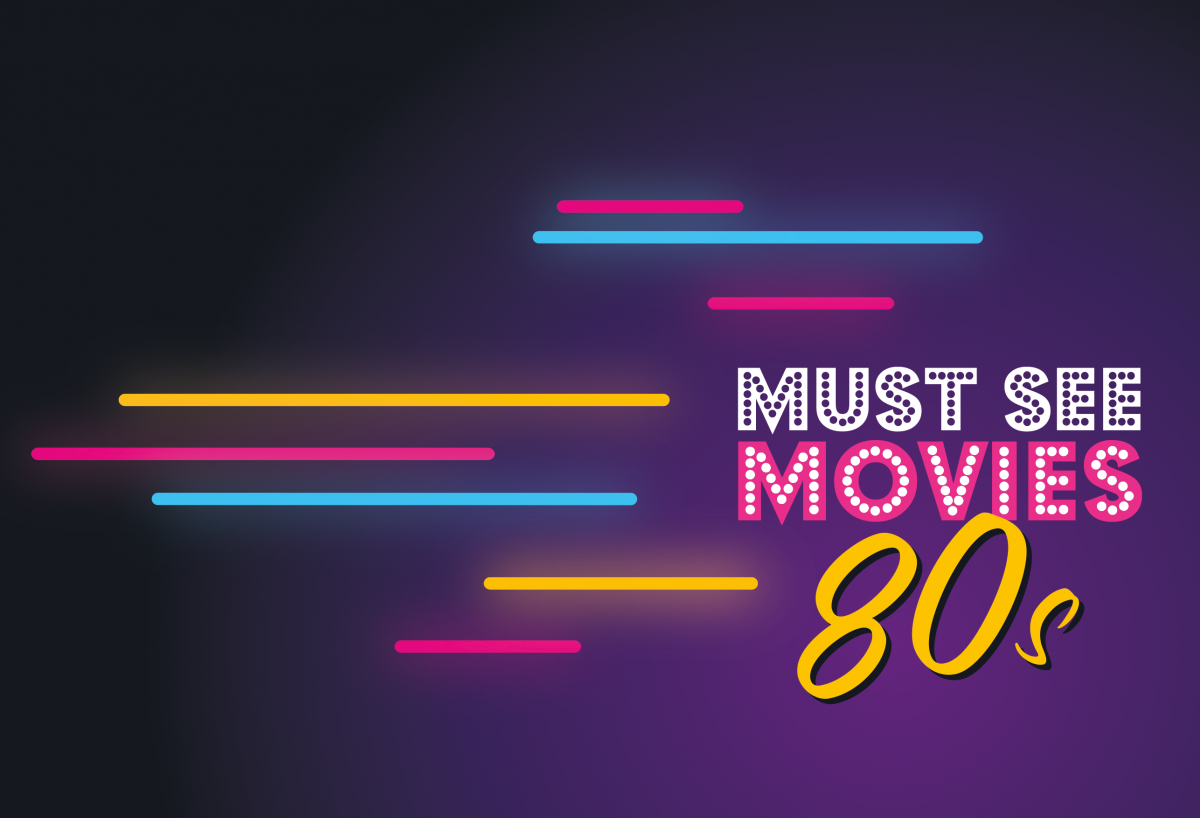 “The ’80s called. They want their store back,” was a memorable line from RadioShack’s 2014 Super Bowl ad. Now, the British Association for Screen Entertainment is launching a marketing campaign pushing top movies and music albums from the 1980s onto coronavirus-rattled consumers in the 21st Century.

The trade group Oct. 5 announced that its “Must See Movies ’80s“ marketing event is slated for Oct. 10 at major supermarkets and retailers in the region, including Amazon. The campaign is joining the Official Film Chart and  National Album Day 2020 — the latter looking to do the same themed marketing with packaged music.

“Great music and cinematic stories have always gone hand in hand and the ’80s is a perfect example,” Toyah Willcox, British musician and National Album Day 2020 ambassador, said in a statement. “Cinema in the ’80s was revolutionary for bringing high octane action and rock music together and I am proud to have been a part of this era. Cinema in ’80s was also about bringing the audience thrills, thrills and even more thrills. Never has there been a more appropriate time to revisit this celluloid adventures.”