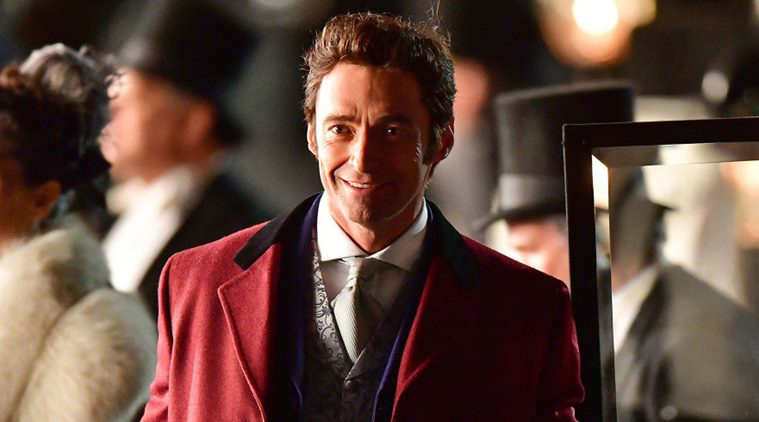 Hugh Jackman in "The Greatest Showman" 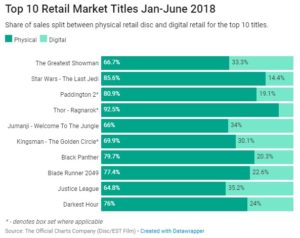