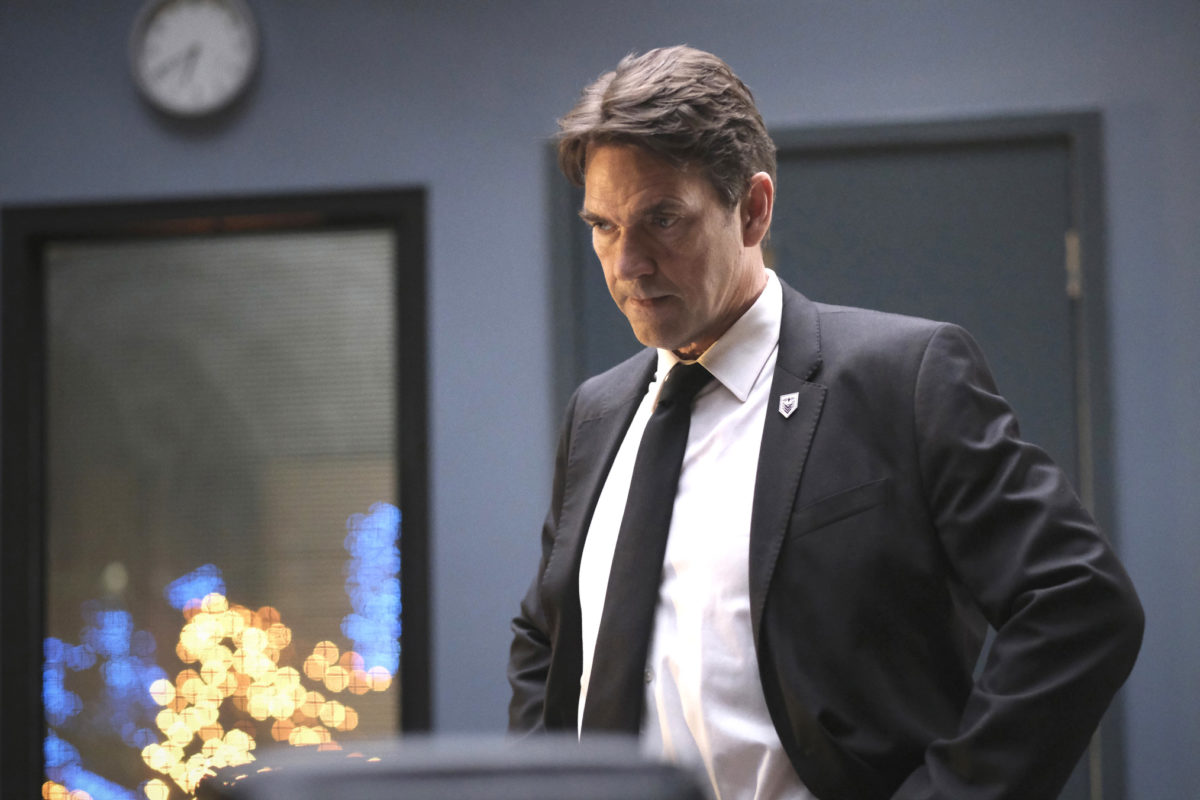 Programs include new the spin-off series “Beyond Paradise,” from Red Planet Pictures, which created the hugely popular criminal series, “Death in Paradise.” The new series takes a look at what happened to DI Humphrey Goodman after he left the sunny shores of Saint Marie in the Bahamas and returned to the U.K.

The series will be available in all BritBox International markets outside of Australia.

“As we continue to grow globally, our new on-the-ground team is embedded into the fabric of British creativity, enabling seamless and passionate storytelling partnerships for U.K. producers,” Reemah Sakaan, CEO of BritBox International, said in a statement.

Detective Lennox is now settled back into life with Edinburgh’s Serious Crimes team, having fully recovered from his breakdown after the toll of his last investigation. And when a high-ranking member of the establishment is found dead in a Leith warehouse, Lennox is thrown into a case which quickly reveals itself as the work of a serial killer. As victims mount up, Lennox realizes these are anything but random.

“Three Little Birds,” written by Sir Lenny Henry, is inspired by the stories of Henry’s mother, Winifred. On many occasions as he grew up, she would talk about leaving Jamaica in the late 1950’s for Great Britain, which became their lifelong family home.

The life-affirming drama explores untold stories of love, sisterhood, parenting and friendship, and the joys, laughter and struggles of making a new life in the Mother Country. The series follows three young women: the fiery sisters Leah and Chantrelle and their God-fearing acquaintance, Hosanna, as they travel to Britain to build a new life.

“Working with the very best U.K. producers, we have curated a set of shows we are confident will excite our existing subscribers, while attracting new audiences to our platforms,” said Diederick Santer, CCO of BritBox International.

Other series include reality show “Make it at Market,” which  is filmed in the heart of Leicestershire’s countryside in the secret grounds of Stoneywell, and sees Dom Chinea (The Repair Shop) work with a team of business and craft experts to help a group of budding entrepreneurs make a living from their crafting hobby.

“Karen Pirie” showcases Lauren Lyle (“Outlander”) in the title role in the new ITV drama series from the production company behind “Line of Duty” and “Bodyguard,” among others. DS Karen Pirie is a young and fearless Scottish investigator with a quick wit and tenacious desire for the truth.

The series is based on Val McDermid’s first Karen Pirie novel, “The Distant Echo,” which finds the Pirie tasked with reopening an unsolved murder that has been the subject of a provocative true crime podcast.