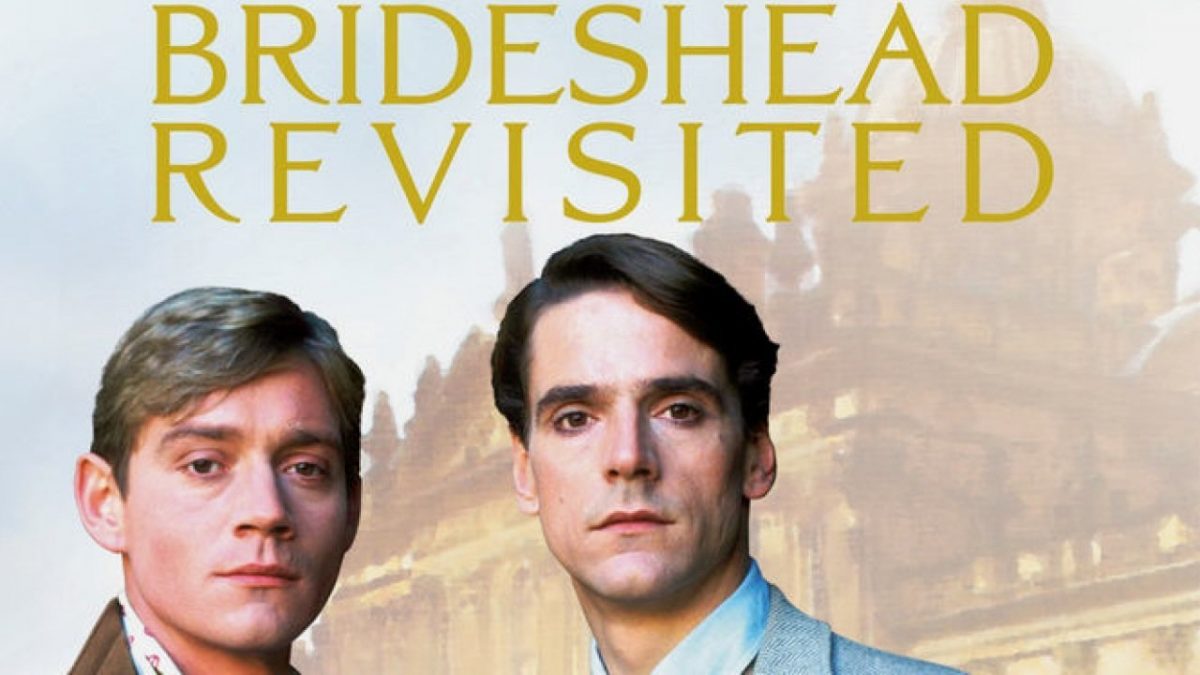 BritBox, the British-themed SVOD platform co-owned by BBC Studios and ITV, Sept. 23 announced it would launch a 4K remastered version of the 1981 miniseries “Brideshead Revisited” on Oct. 12.

Considered to be one of the greatest literary adaptations of all time and even called “the biggest British invasion since the Beatles” by The New York Times, Jeremy Irons (Dead Ringers) and Anthony Andrews (“Upstairs, Downstairs”) star in this drama based on Evelyn Waugh’s 1945 novel, Brideshead Revisited.

Taking place from the 1920s to the early 1940s, the story follows the life and romances of protagonist Charles Ryder. Though of no money or family, Charles befriends Sebastian Flyte, who comes from a wealthy family of English Catholics who live in a palatial mansion by the name of Brideshead Castle.

“Brideshead Revisited Remastered in 4K” will honor the 40th anniversary of the series, allowing subscribers to stream the series in a resolution format not available before.

BritBox is available for $6.99 per month/69.99 per year on Roku, Amazon Fire TV stick, Apple TV (4th gen), Samsung, LG and all iOS and Android devices.