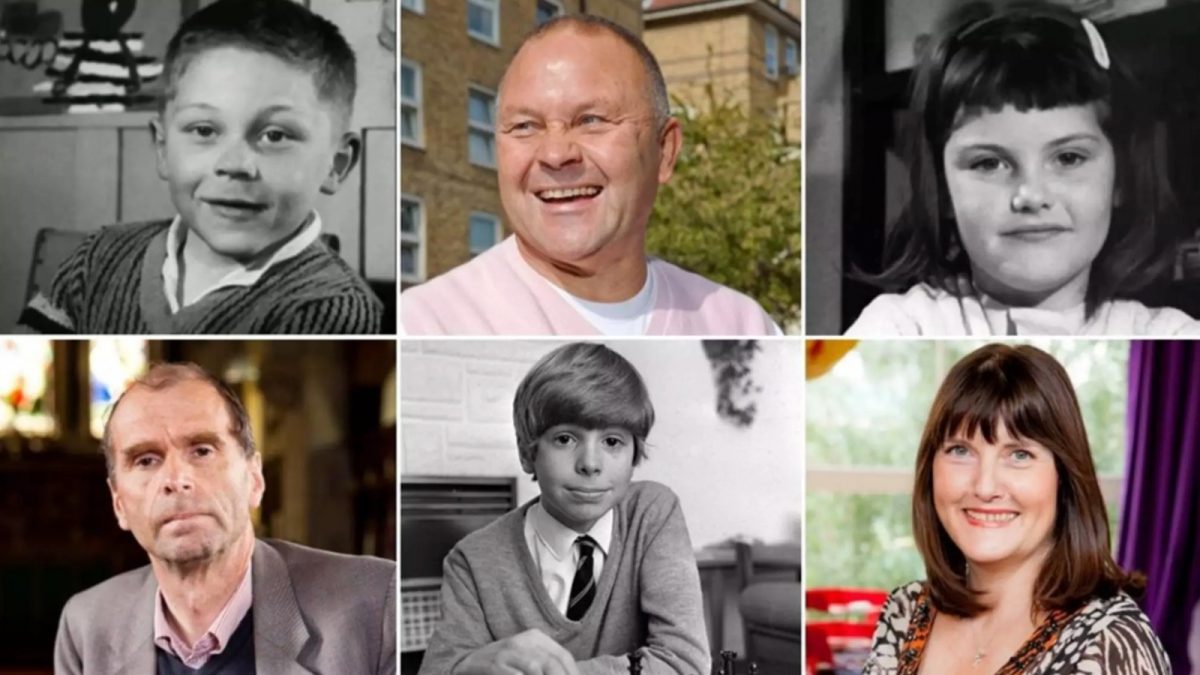 BritBox Feb. 11 announced it would exclusively premiere of the latest installment of the acclaimed “Up” series, 63 Up, on March 9. The series began in 1964 called 7 Up, showcasing the lives of 14 British children, with follow-up docu-series every seven years thereafter.

Directed by Emmy-nominated, DGA and BAFTA award-winning director Michael Apted (The Chronicles of Narnia: Voyage of the Dawn Treader, Coalminer’s Daughter, Gorky Park, The World is Not Enough, Amazing Grace), the documentary anthology series aims to offer insight into the premise of whether or not our adult lives are pre-determined by our earliest influences and by the social class in which we are raised.

Following a successful theatrical run, The New York Times’ Manohla Dargis wrote, “there’s a great pleasure in revisiting this series, seeing who turned out just fine and sometimes better than you might have expected or hoped.”

“Michael Apted brought one of the most astonishing and innovative documentary series into our homes and hearts,” Emily Powers, head of BritBox North America, said in a statement. “We are honored to be the exclusive home to the entire ‘Up’ series and to offer Michael’s last installment of this important feat in storytelling on BritBox.”

The original 7 Up was broadcast as a one-off “World in Action Special” inspired by the founding editor Tim Hewat’s interest in the Jesuit saying, “Give me the child until he is seven, and I will give you the man,” and his anger at what he saw as the rigidity of social class in England. The series featured select children talking about their hopes and dreams for the future. As members of the generation who would be running the country by the year 2000, what did they think they would become?

The result was groundbreaking and the follow-up films every seven years have won an array of awards. Over six decades, the films have documented the group as they became adults and entered middle-age, dealing with everything life has thrown at them in between. Now, as the group reaches retirement age, the film is back to discover what they are doing.

BritBox is available for $6.99 per month/ $69.99 annually — after an introductory free trial period—on Roku, Amazon Fire TV, Apple TV 4th Gen, Samsung, LG and all iOS and Android devices, AirPlay, Chromecast, and online at www.britbox.com. BritBox is also available on Amazon Channels for Prime members and on Apple TV Channels.