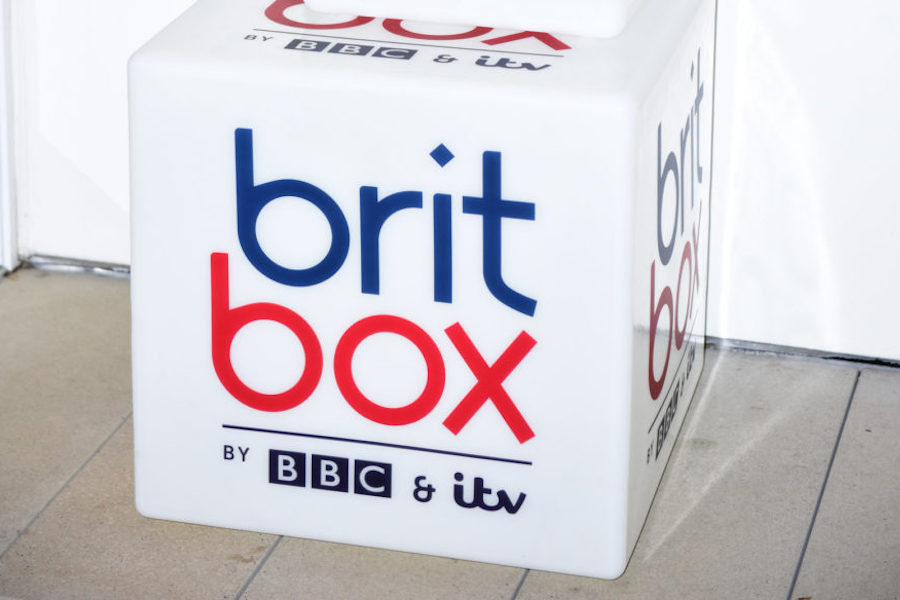 BritBox, the streaming service from BBC Studios and ITV, March 4 announced that it will commission “Hope Street,” a new serial crime drama streaming exclusively on BritBox in the U.S. and Canada. Set in the fictional town of Port Devine on the Northern Ireland coast, the series focuses on the mysterious arrival of English Detective Constable Alimah Kahn (Amara Karan), the first Muslim police officer in the town’s history.

The character-led series combines a long-running serial narrative with quirky self-contained crime stories in each episode.  At its heart, “Hope Street” celebrates the warm-hearted and good-humored people of Northern Ireland – as they build a future together rather than dwelling on the differences of the past. The series is funded in part by Northern Ireland Screen.

“[The series] offers a modern twist and a fresh setting for the mystery shows that are popular with BritBox fans,” Emily Powers, head of BritBox North America, said in a statement. “It’s a new take on a beloved genre, set in an area rich in history.”

The cast features character actors, including Brid Brennan (“Brooklyn”) as Concepta, Des McAleer (“The Crown”) as Barry, Ciarán McMenamin (“Primeval”) as Finn and Amara Karan (“The Night of”) as Alimah.