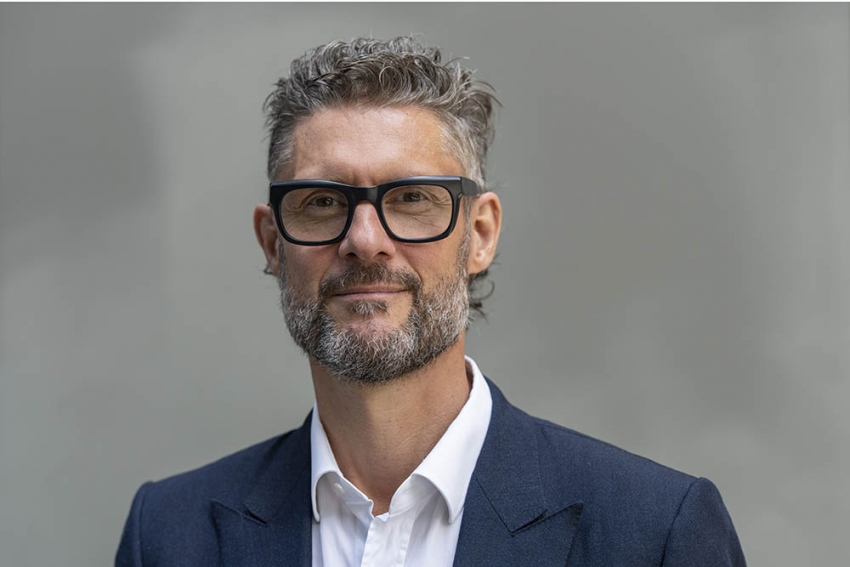 Diederick will join BritBox in September and will oversee all aspects of programming on the SVOD service globally, including commissioning and acquisition across all genres and for all markets outside of the U.K.

He began his TV career in 1996 at ITV, joining the BBC in 2000 and became Executive Producer of “EastEnders” in 2006. He has recently worked in BBC Drama Commissioning overseeing a number of their 2021 titles, and previously set up his own production company, Lovely Day, a label within Kudos, which produced the popular crime series “Grantchester.”

Diederick will be part of the BritBox International leadership team, working under BritBox International CEO Reemah Sakaan. His role will include building production and distribution relationships with the U.K. creative sector to secure a future pipeline of shows to accelerate BritBox’s international growth in the SVOD world as part of its planned roll-out to multiple countries worldwide.

“Diederick is a critical new appointment for us as we drive the scale and editorial ambition of BritBox,” Sakaan said in a statement. “His unrivalled relationships, experience, and superb taste make him perfectly positioned to create and curate the best of British programming for fans around the world.”

BritBox key competitors include Netflix, Amazon Prime Video, HBO Max and Disney+. The ad-free SVOD streaming service first launched in March 2017 in the U.S. as competition to AMC Networks’ Acorn TV, and earlier in the year surpassed 2 million global subscriptions. Since 2017, it has launched in Canada, the U.K., Australia and is due to launch in South Africa this summer.

Building upon this expansion, BritBox will seek to broaden its global footprint across multiple territories. The platform boasts the largest collection of British TV boxsets and has stepped up its Originals strategy, recently announcing “Why Didn’t They Ask Evans?,” “Murder in Provence,” “Sanditon Series 2” and “Marlow.”