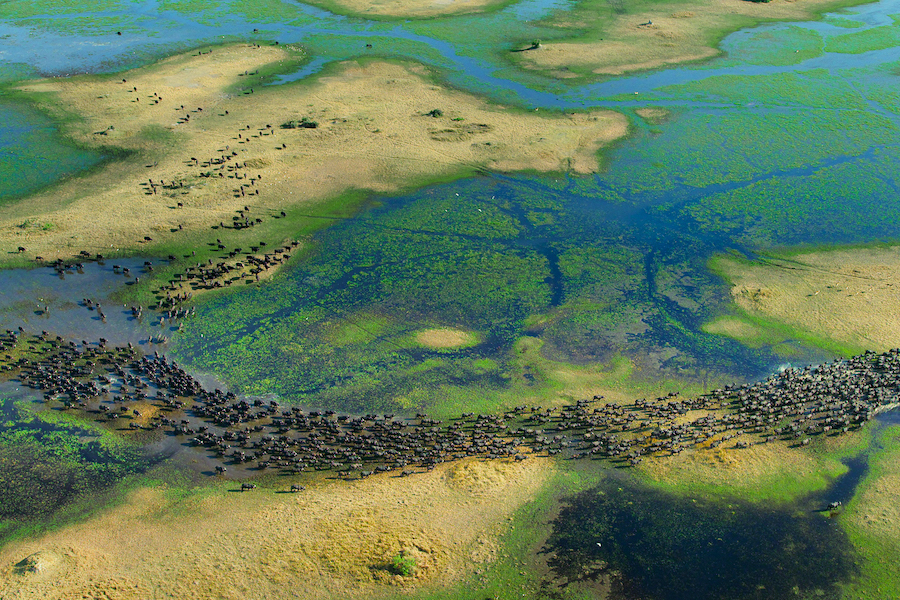 Surviving Paradise explores the Okavango Delta, a vast oasis, isolated from the rest of the world by desert. It’s also a refuge, built and maintained daily by its inhabitants; in return, it caters to their every need. Big cats may appear to reign, but in reality, the fate of every creature, great and small, is intertwined.

The film explores the blueprints for building the perfect world, managing it sustainably and maintaining it — despite extremes of drought, famine and flood. It also spotlights those passing the secret formula on to their descendants, who will find it harder than ever before to keep their Eden intact.