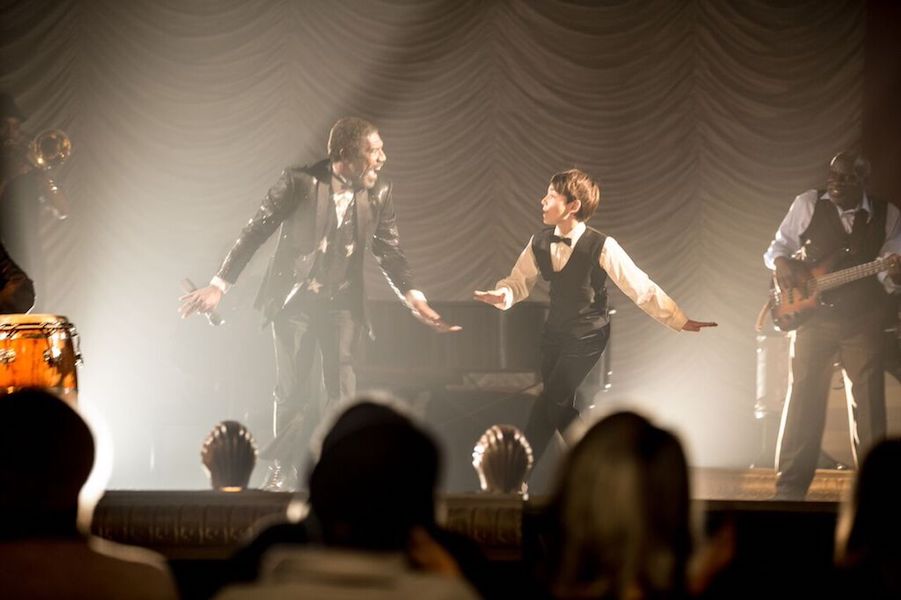 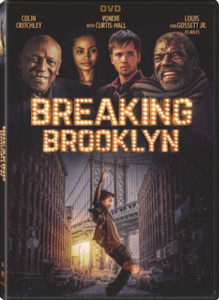 It’s the story of a homeless young dancer and his brother who are taken in by an old Broadway showman when their father is arrested. When one of the young men learns that their new guardian could lose his theater, they enter a dance contest to save it.

Special features include a trailer gallery.