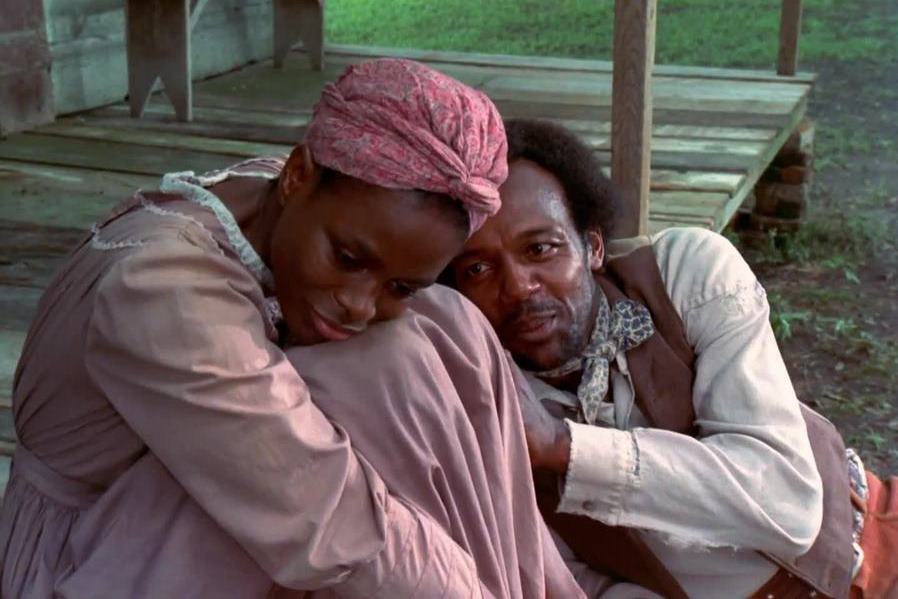 The Autobiography of Miss Jane Pittman