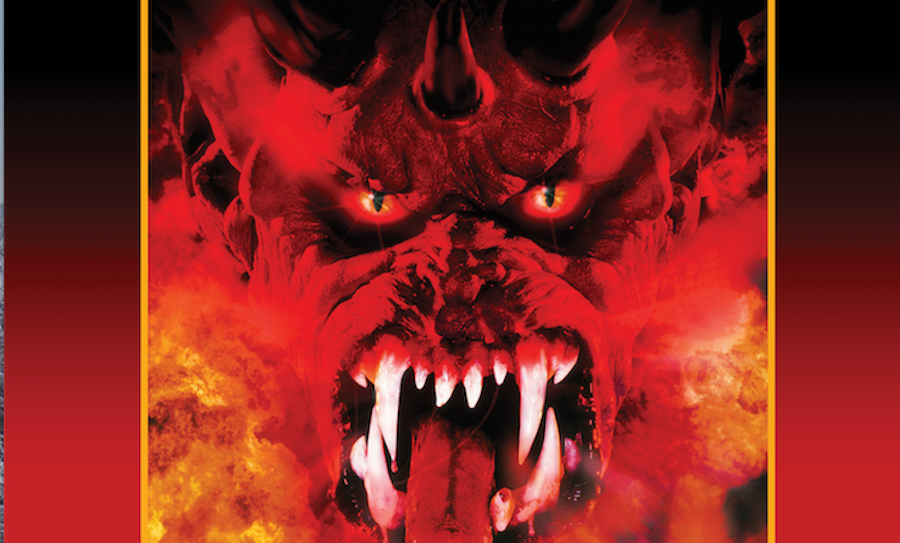 MVD Entertainment Group will release the Bram Stoker horror story Shadowbuilder for the first time on Blu-ray Aug. 28 as part of its MVD Rewind collection.

In the film, a demon is summoned to take the soul of a young boy, who has the potential to become a saint. If the demon succeeds, it will open a doorway to hell, blazing a terrifying trail of destruction, possession and mayhem and destroying humanity. The fate of the world hinges on the final outcome of a renegade priest’s battle with the soul-eating Shadowbuilder.