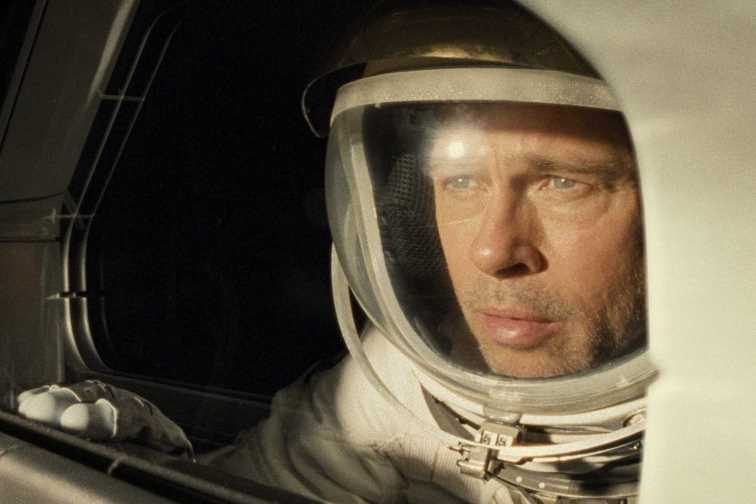 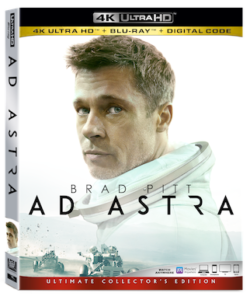 Pitt portrays astronaut Roy McBride, who springs into action when a mysterious life-threatening event strikes earth. He embarks on a dangerous mission across an unforgiving solar system to uncover the truth about his missing father (Tommy Lee Jones) and his doomed expedition that now, 30 years later, threatens the universe.

Extras on the Blu-ray Disc include two deleted scenes, with an optional audio commentary from director, producer and writer James Gray, and several featurettes, including a making-of documentary and a look at the crew of the Cepheus.

An audio commentary from Gray is available on the Blu-ray Disc and 4K Ultra HD version only.

The digital version comes with a look at the special effects.