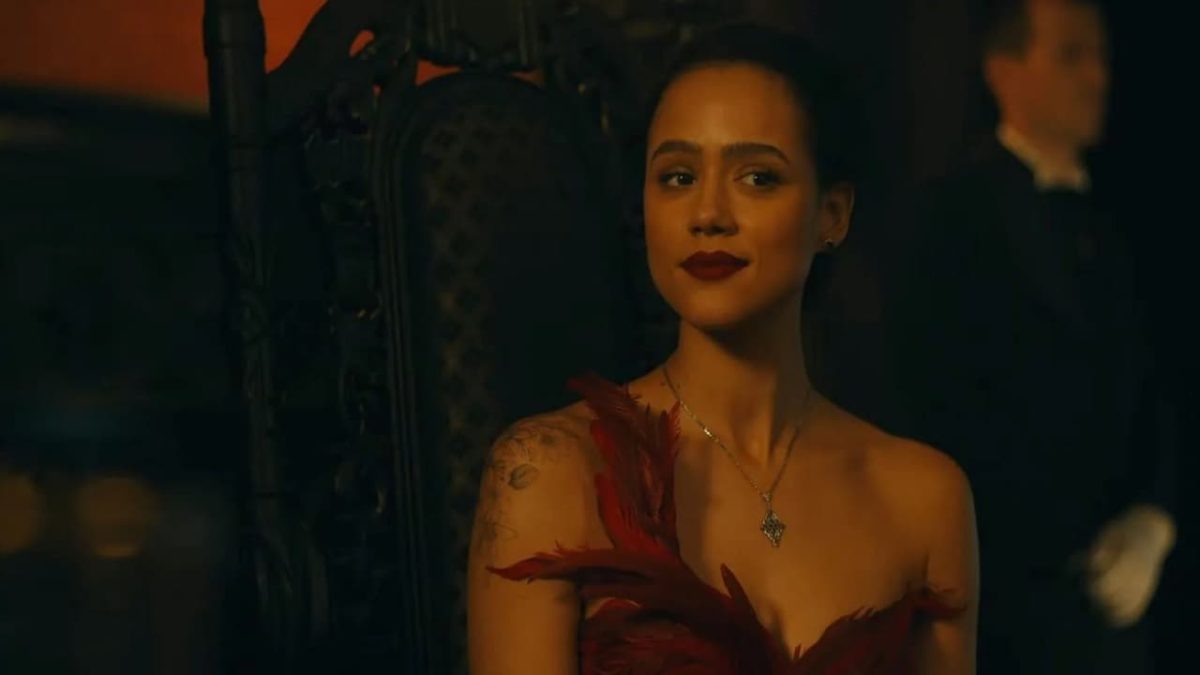 The film wasn’t projected to overwhelm the weekend box office, but it was expected to approach $9 million in opening ticket sales. Instead, the film about a young, orphaned woman (“Game of Thrones” alum Nathalie Emmanuel) who discovers she has a long-lost cousin, among other twisted family secrets, is projected to only sell about $7 million worth of tickets through Aug. 28 — making it the lowest opening-weekend box office topper since the pandemic.

The tally ends August’s unsparingly dismal box office run that lags behind the same period in 2021 and is less than 50% of the comparable month’s revenue in 2019.

The Invitation was one of three new weekend releases that failed to generate much moviegoer interest. While the film has a reported $10 million production budget and should be able to become profitable down the stretch, the same cannot be said for MGM Studios/United Releasing’s $60 million action drama Three Thousand Years of Longing, which generated just $2.87 million in revenue across more than 2,400 North American screens.

Starring Idris Elba and Tilda Swinton, and directed by Mad Max helmer George Miller, the movie generated strong reviews but apparently little moviegoer interest. It has a steep climb to break even and could turn out to be the year’s biggest theatrical flop.

The other new release, Bleeker Street’s hostage drama Breaking, is expected to see $1 million in revenue across less than 1,000 screens.

Notably, Top Gun: Maverick continues to impress. The Tom Cruise actioner continues to lure moviegoers despite being available in the home across digital retail channels (at a premium price).

With more than $691 million in domestic ticket sales, Maverick is encroaching upon Disney/Marvel Studios’ Black Panther as the No. 5 all-time grossing North American release.