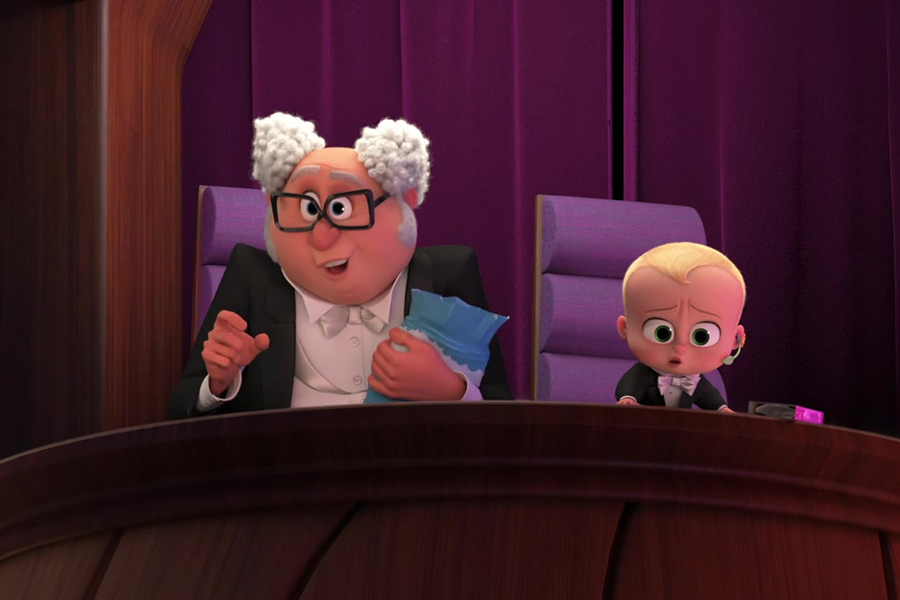 DreamWorks Animation’s The Boss Baby: Family Business debuted at No. 1 on the Redbox disc rental chart the week ended Sept. 19. The sequel distributed by Universal Pictures earned $57 million at the domestic box office.

The No. 2 disc rental was another new release, Marvel Studios’ Black Widow, from Disney. The superhero actioner has earned more than $183 million domestically.

The top title the previous four weeks, Lionsgate’s Hitman’s Wife’s Bodyguard, dropped to No. 3 on the Redbox disc rental chart, which tracks DVD and Blu-ray Disc rentals at Redbox’s more than 40,000 red kiosks. However, the action comedy did top the Redbox On Demand chart, which tracks digital VOD and sellthrough transactions, for the fifth consecutive week.

The No. 2 On Demand title, and No. 5 on the disc chart, was Warner’s The Conjuring: The Devil Made Me Do It.

The No. 4 disc rental was Sony Pictures’ Peter Rabbit 2, which was No. 6 on the digital chart.

The only other newcomer on the disc rental chart was Catch the Bullet, a Western from Lionsgate, at No. 6.

Vertical Entertainment’s Joe Bell, a Mark Wahlberg movie about a father and his gay son bonding while walking across the country, jumped up to No. 3 on the digital chart.

The No. 4 Redbox On Demand title was Universal Pictures’ Candyman relaunch, newly available via VOD.

The No. 5 On Demand title was horror sequel Don’t Breathe 2, from Sony Pictures, down two digital spots from the previous week.